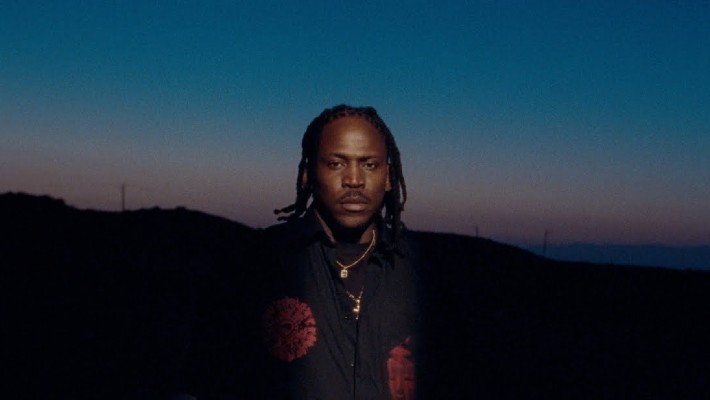 Inglewood singer and rapper SiR is gearing up for the release of his highly anticipated third major label album, Heavy. Ahead of the album, he shared a new song, “Nothing Even Matters,” an ode to a special woman in his life.

The song samples Lauryn Hill and D’Angelo’s “Nothing Even Matters” and interpolates Angie Stone’s “Mad Issues”, while keeping the production fresh and original.

“I can’t get enough / Hard to believe I even found your love / Diamond in the rough / Light up the dark like the fire I light / Baby, when we touch / Nothing’s even matters, nobody loves me better / I want this forever,” he sings on the song’s chorus.

The song’s accompanying video features all the elements of iconic R&B music videos of the late ’90s and early ’00s, including elaborate choreography, dancing in empty warehouses and performances in the desert.

SiR detailed his upcoming album in an interview with Okplayer. He noted that he took an even more raw and personal approach to his writing this time around.

“I always come from a very transparent and vulnerable place,” he said. “I was really trying to be as honest as possible. I was writing songs that I needed to write. It was my therapy, almost, because I had nothing else to do. Everything I had was music and my home life.

Watch the video for “Nothing Even Matters” above.