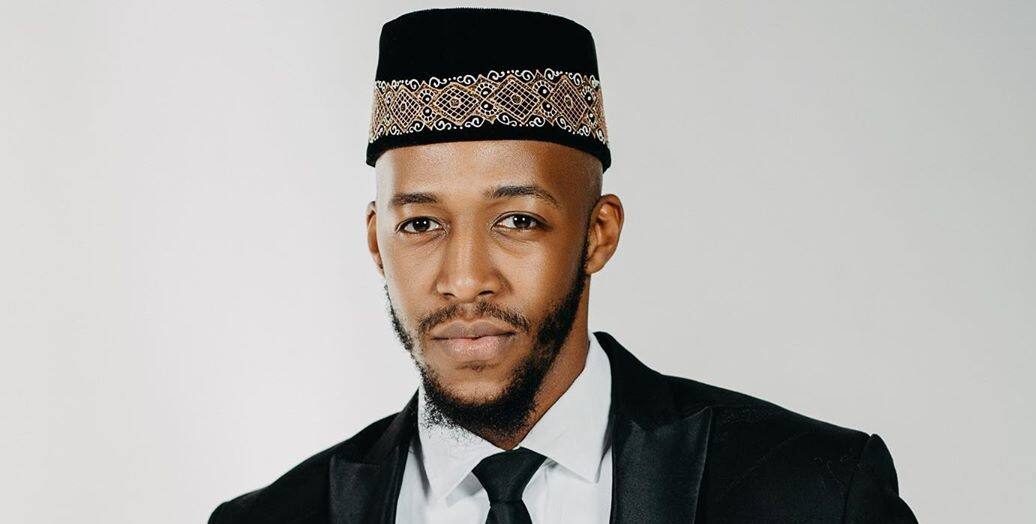 Dar es Salaam. After a long wait, â€œSlay,â€ a film starring Tanzanian actor Idris Sultan and others from various parts of Africa, returned to Netflix.

The film was released on Netflix on March 26 with Idris setting a record as the first Tanzanian artist to appear on the world’s largest film sales network.
The movie Slay was removed from Netflix due to copyright infringement after it was alleged that the movie used a song called “All For You” by Wendy Shay from Ghana without any deal.
Once the issue was resolved, Netflix reposted the film on its platform.
Slay film also features other artists such as Tumi Morike, Ramsey Nouah, Fabian Adeoye Lojede, Enhle Mbali, Amanda Du-Pont, Lillian Dube and others.
Besides Idriss, the star of Bongo Flava, Diamond Platnumz and Zari aka The Bosslady are among the African celebrities who will soon appear on Netflix.

READ: Diamond and Zari to appear in Netflix documentary
Netflix South Africa has announced that the celebrities will appear in a documentary titled “Young, Famous & African” which will begin airing in a few days.
The Netflix network was launched on August 29, 1997 in California, United States, to date over 200 million people worldwide have signed up as subscribers.
Netflix is â€‹â€‹available worldwide except Syria, North Korea, and China. It also has branches in the Netherlands, France, Brazil, UK, India, Japan and South Korea, South Africa and Nigeria.

Question Of The Day: The 100 Hottest Videos Of All Time