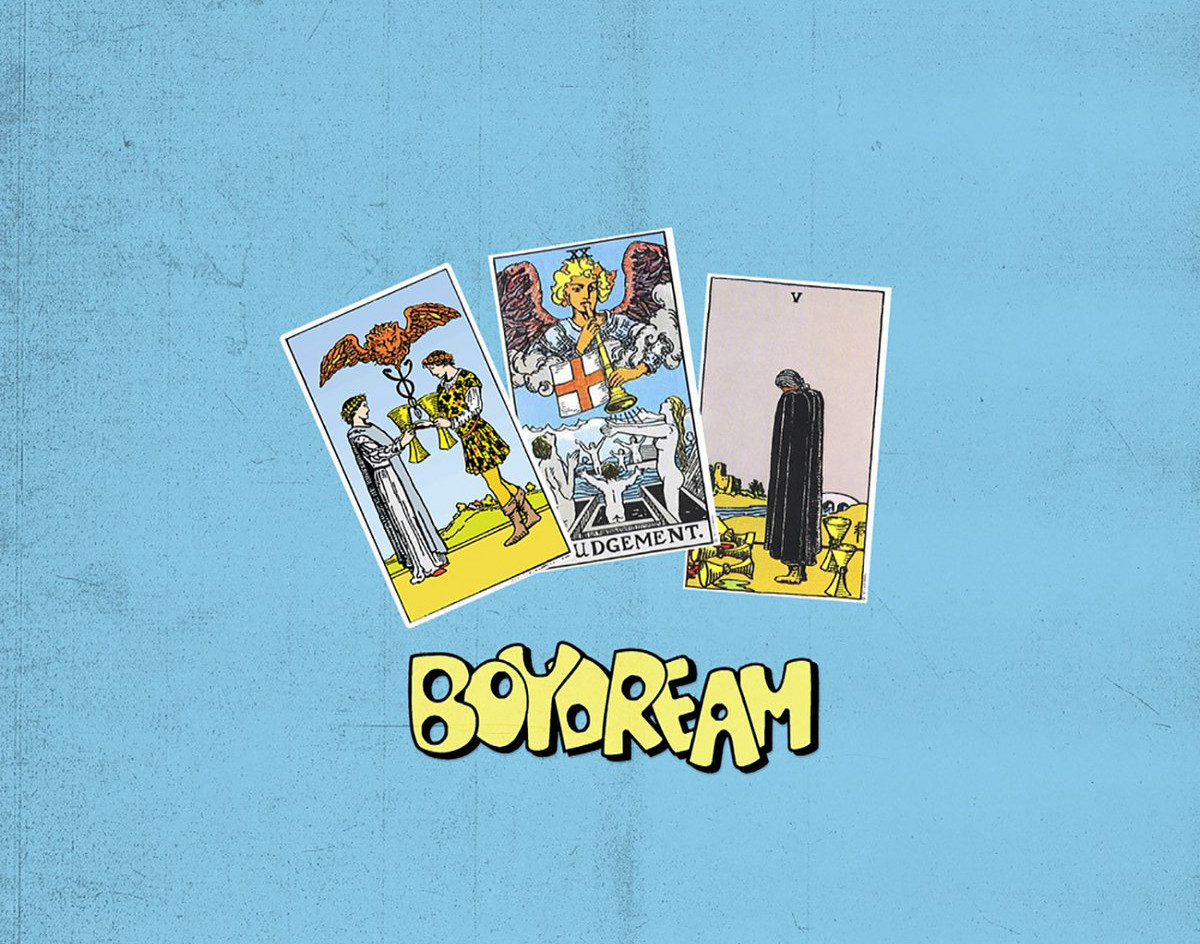 Song of the day: BOYDREAM – “Regret”

The debut EP from this Fort-Worth Alt-Rock project channels’ 90s sound and is about growing up from past struggles.

Welcome to Song of the Day, where we bring you all the new local releases you should care about. By featuring a new track from North Texas every day of the week, we hope you find something new to love about DFW’s rich and bountiful music scene five days a week.

BOYDREAM – “Regrets”
RIYL: be located
What else do you need to know: Fort Worth-based BOYDREAM recently released an excellent eponymous five-track EP and it has nothing to do with the holidays. And the song is not a cover of the song of the same name from New Order. Don’t you just love the way artists can release stuff throughout the year and not have to worry about getting lost in the holiday release rework?

Known as a one-person project (with Esther Reynolds programming the drum tracks), BOYDREAM bills itself as “he / he / they / them”. No name is given to whom to thank for these excellent tracks (including the opener “Regret”), but that shouldn’t detract from the fun. It’s tasty emo pop-punk without much promise.

There is transparency in the lyrics because it is the expression of trauma in discovering who you are. “These are songs about queer love, hate and sadness,” the digital cover explains.

“What’s the worst that can happen / if I make this mistake?” / Now I know exactly how much damage / one person can do ”says the opening verse of“ Regrets ”.

The vocals are inspired by the ’90s bands on Fat Wreck and Lookout !, but that might be a far cry from what really inspired them. Still, that’s a rough comparison, and one if you like bands like Face to Face, Jawbreaker, and Seaweed.

It may be a bummer for purists who want bands only to make records, but BOYDREAM is a solid argument for becoming a band in its own right. Plus, it was an outlet for someone to go through a traumatic experience, and having the tools to create those tunes is a good thing.

If you’re looking for a gift that gives back, you’ll love these limited edition creations by artist Kehinde Wiley