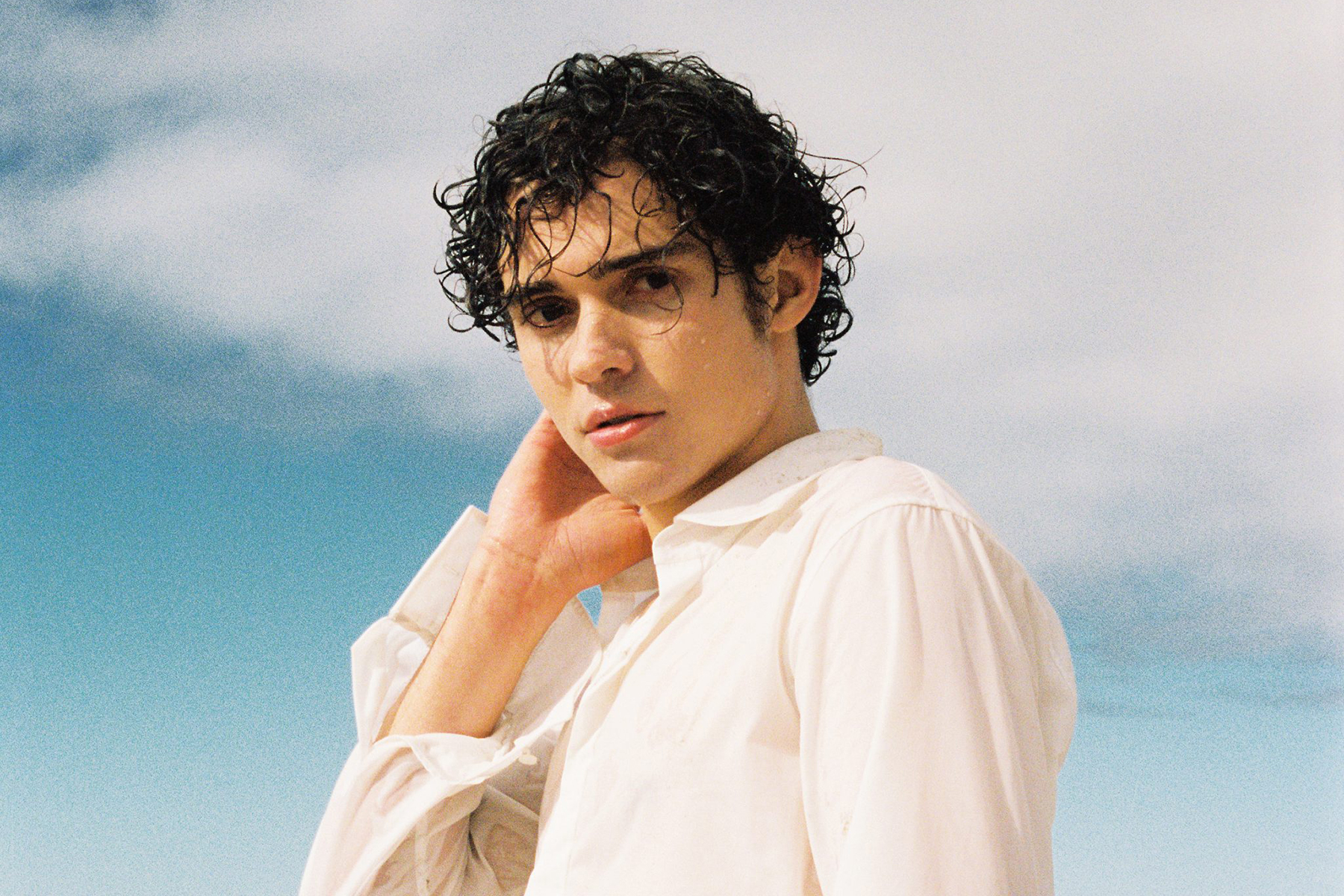 Joshua Bassett isn’t as over his ex as he thought. And he agrees to admit it. On his brand new song “Doppelgänger”, Bassett talks about dating his former lover’s lookalike as he continues to dream of a lost love. He’s done keeping his guard up, and he’s a better person for it.

On its surface, “Doppelgänger” – with its video, which follows a thoughtful romance with an Olivia Rodrigo lookalike – seems to confirm that the new music is about her breakup which is making headlines and creating chatter on Twitter from his musical high school co-starred. But deep down, with its simple production and soulful vocals, the track introduces fans of the Acid saga to a Bassett who is actually much softer and less nasty than Rodrigo’s singles have made him believe.

“I saw someone that looked like you at our favorite cafe/And a part of me was hoping we’d get a chance to talk,” he sings. “Guess I’m not as over you as I thought / And I thought I was.” Bassett channels the desire through the painful lyrics to see his former lover’s doppelganger in public. There’s more than one side to a breakup, and he’s come to terms with the fact that he’s still hurt.

In December, Bassett addressed the split and the emotional repercussions for the first time in his music. He broke it all on a trio of songs, including the raunchy “Crisiswhere he sang (apparently about Rodrigo) “messin’ with my life as a carrier move”. “Doppelgänger” seems to release some of that resentment and instead chooses to acknowledge the deep feelings his relationship has left him with.

“Truth ain’t nobody like you / And you can’t lie to a heart,” he sings at the end. “A lookalike could never take your place.” With “Doppelgänger”, Bassett reflects on the beauty of his former relationship and, with this openness, evokes nothing but empathy and understanding for a character who the world was convinced was a traitor.