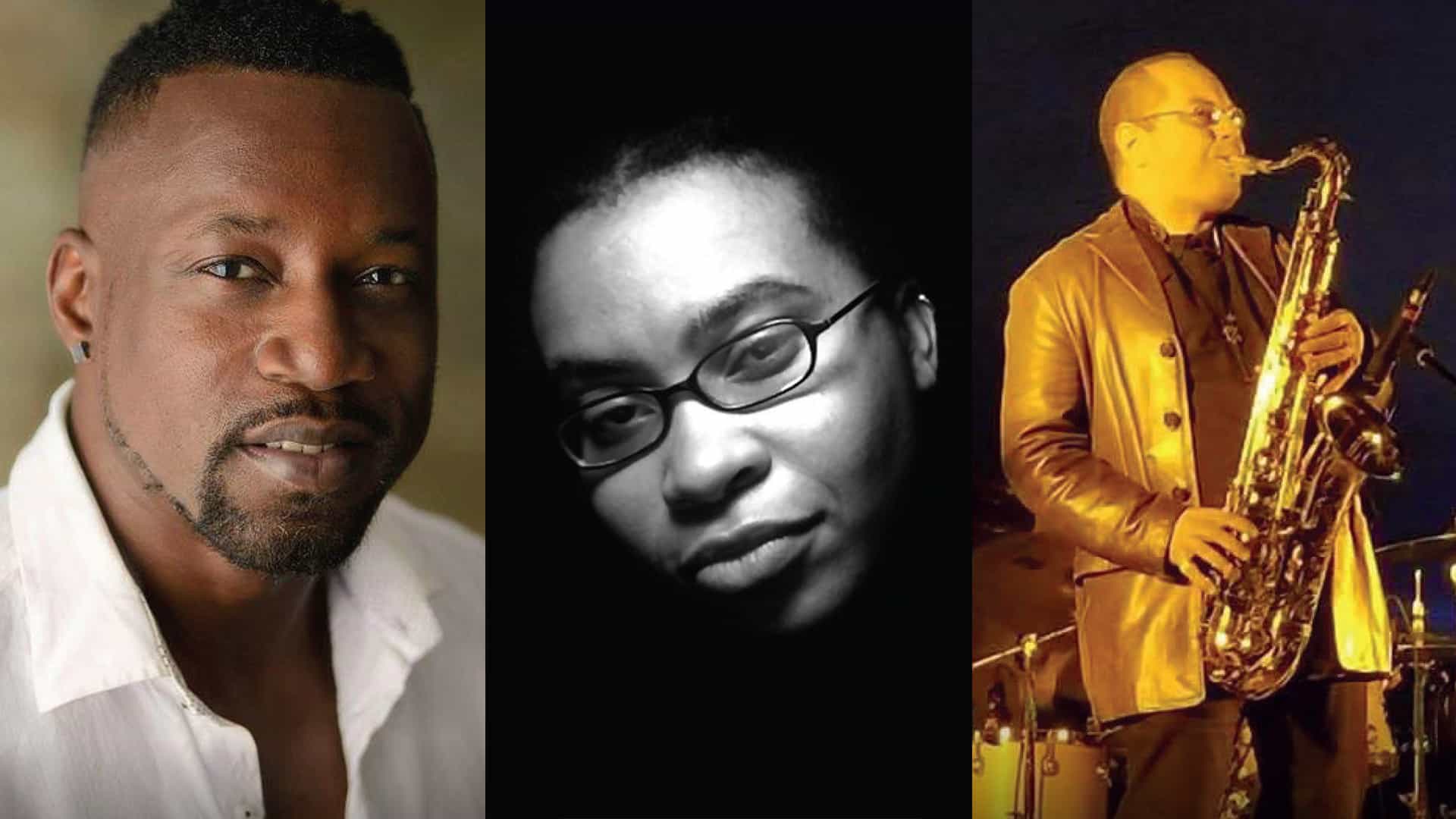 Join the MFA for a multi-genre evening of performances honoring the legacy of Spiral, a collective of black artists formed in the mid-1960s during the March on Washington for Jobs and Freedom. The event, scheduled for January 27, will feature local creatives Tenea D. Johnson, Cranstan Cumberbatch and Butch Thomas.

Focusing their mission on balancing activism and personal artistic practice, these artists sought ways to engage with the civil rights movement while negotiating individual aesthetic choices.

spiral full circle runs from 7-9pm on January 27 and is free with admission to the museum.

Prolific author and poet Tenea D. Johnson will read speculative fiction inspired by Emma Amos. In 2021, Johnson released Frequencies: an album of fiction and Fevers broken, of which Publisher’s Weekly wrote “the 14 hard-hitting and memorable short stories and prose vignettes in this powerful collection from Johnson…are astonishing in their originality.”

Those interested can find the author’s work in anthologies such as Mothership: Tales of Afrofuturism and Beyond, the daughters of Sycorax, and Blue and Gray: Civil War Ghost Stories.

Their first novel, Smoketown, won the Parallax Award. Revolution, the first book of the Revolution series (which includes the novel, Evolution), also received an honorable mention that year.

Actor Cranstan Cumberbatch has his own gravitational pull. The charismatic actor, producer and director was part of the 2006 U.S. Olympic Performing Arts Team where he won 7 medals on the world’s biggest stage, including one gold, 4 silver and two bronze against competitors from 52 countries in the fields of acting, modeling, speaking. , and vocal performances.

During the event, Cumberbatch will deliver a performance centered around Romare Bearden.

Saxophonist Butch Thomas’ career spans 30 years of featured performances and recordings by Jaco Pastorius, Lenny Kravitz, Queen of Soul Aretha Franklin and Sting. The sensational musician was awarded the Gold Artist Winner at the 2008 Radio Indy Awards due to the quality of his debut recording, produced and engineered by none other than CD Baby founder Derek Sivers.

Thomas will perform a musical suite inspired by Norman Lewis.

Learn more about the featured artists and the event on the official website Spiral Full Circle Page.

What to read next:

The Guide to Gluten-Free Restaurants in St. Petersburg

Opening of the LALA karaoke bar this month on Central Avenue

PageBoy will host a new Love Fest outside The Old Northeast

BELL MEDIA EXPANDS ITS OFFERING WITH THE LAUNCH OF THE NOOVO.INFO DIGITAL INFORMATION PLATFORM