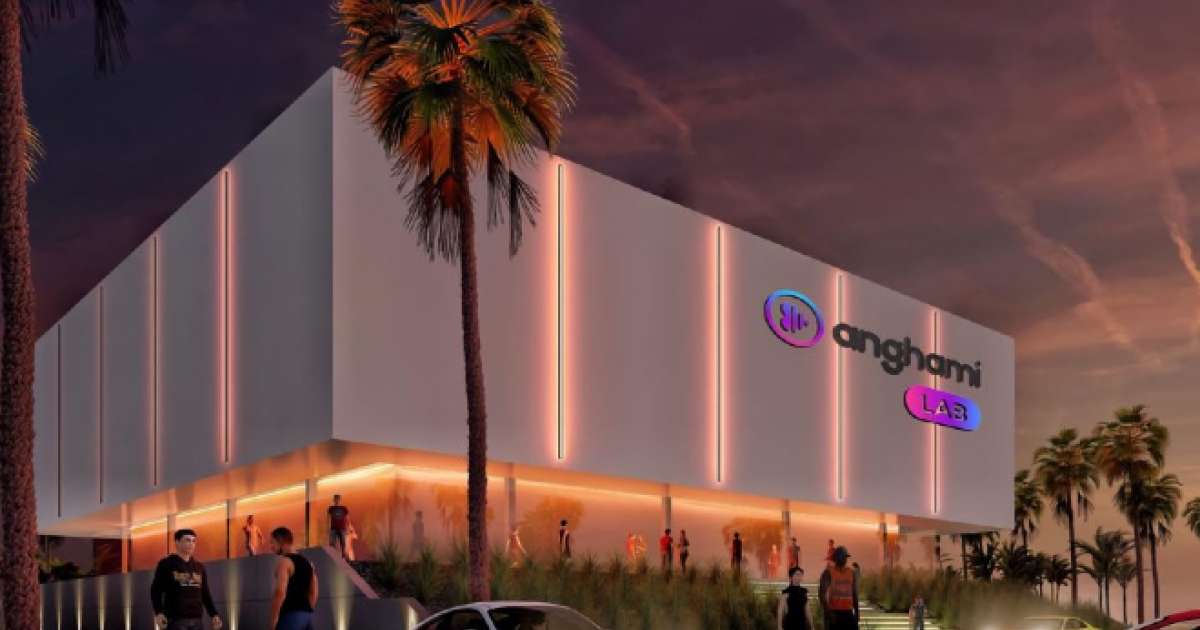 Leading Music Streaming Company Focused on Middle East & North Africa Anghami has announced plans to launch a series of sites around the world.

Dubbed Anghami Lab, the hybrid entertainment venue will be built in major cities across the Middle East, North Africa and beyond. The spots include Riyadh, Cairo, Beirut, London, New York and Los Angeles.

Launched in collaboration with the hotel group Addmind, the concept aims to combine musical creation and listening with catering.

Read next: Underground house Syria: meet the duo who are building a community of house music through thick and thin

The first site will open in Dubai early next year.

Anghami said the new concept would be “the first to combine the online and offline worlds, connecting digital and traditional entertainment.”

According to the company, each venue will include a lounge, stage and studio where artists can experiment by “co-creating music inspired by Arab and international cultures to be played in the venue.”

Read more: “The sound of injustice”: Muqata’a turns the sound of war into music of protest

Said music will then be available exclusively on Anghami.

The food served at Anghami Lab will be “a fusion of Arab and international recipes, embodying the essence of Anghami”.

Read next: A new book explores clubbing in Africa and Europe from the 1960s

The streaming service is available in English, Arabic and French and currently has 70 million users.

Users of the app have access to a catalog of over 57 million songs, including content from Arab labels and distributors as well as music from international labels such as Sony and Universal.