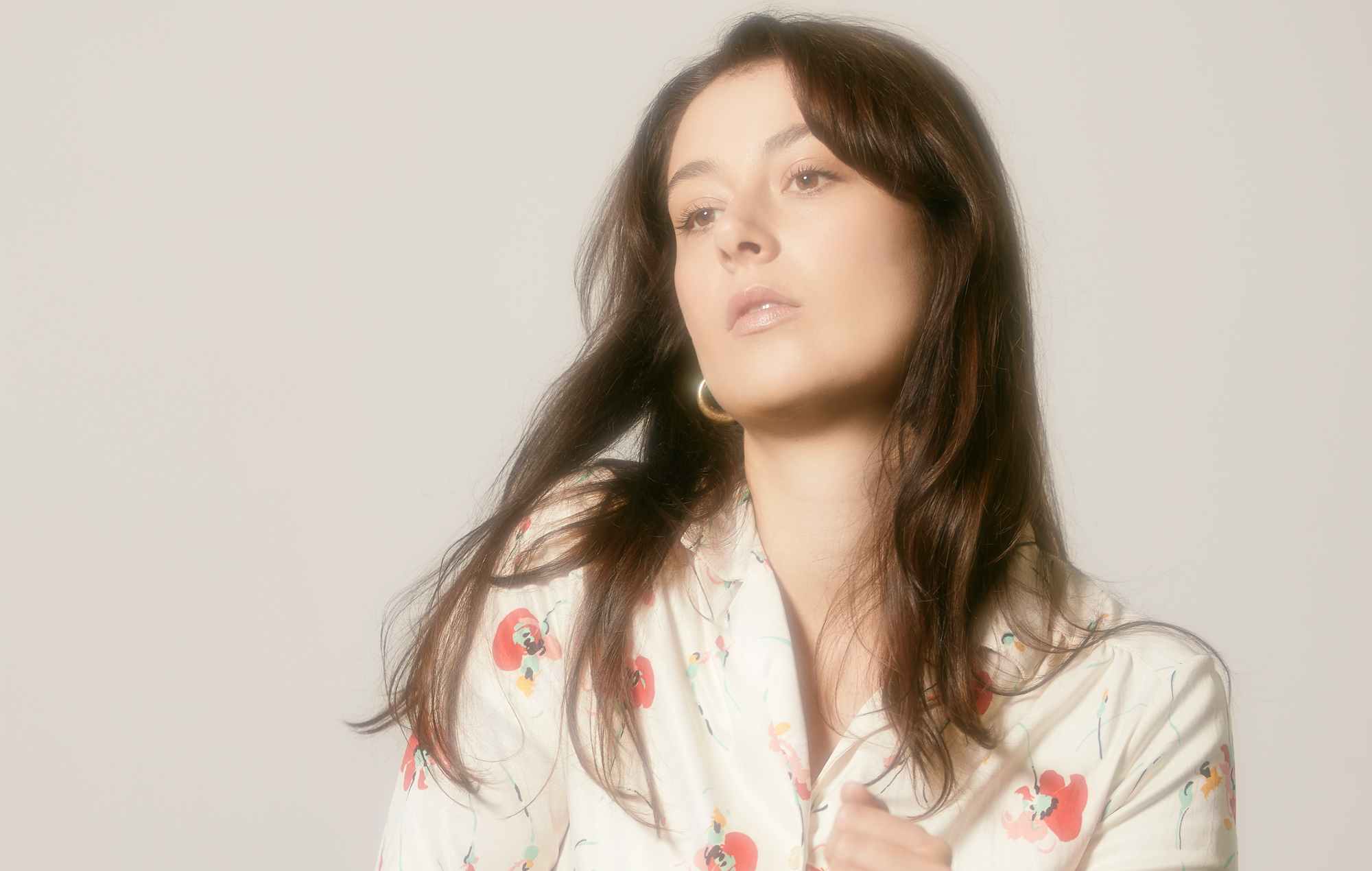 Grace Cummings is no stranger to the scene, whether as an actress or a singer-songwriter: last April, the Melbourne entertainer took to the stage as a workhorse of the Melbourne Theater Company by playwright Joanna Murray-Smith. Berlin. But there’s none of the security of script, setting and character in Cummings’ musical life, and never more so than on his sophomore album “Storm Queen.”

Cumming’s 2019 debut was almost accidental. She had recorded a bunch of songs with no specific plan for them when Eric Moore of Flightless Records asked her if she had an album he could release. ‘Refuge Cove’ is the result, and it was unabashedly influenced by Bob Dylan, fervent and driving acoustic folk with mournful melodies and – of course – Cummings’ harmonica playing.

“Storm Queen”, on the other hand, was conscientiously written and recorded, its tracklist carefully thought out. Thereupon, Cummings explores the timeless questions: whether there is a power greater than man and what it is; the disparity in the vulnerability and ferocity of the natural world and how beautiful things exist one moment and disappear the next.

In the furious folk number “Up In Flames”, she references both the 2019 bushfires and the collapse of Notre-Dame Cathedral in Paris in April of the same year. On this song, Cummings’ guttural, irregular growl evokes a drunken preacher or a pounding interpretation of Shakespeare. It exemplifies the theatrics of his delivery on certain tracks that feels distracting and sometimes even alienating.

But on ‘Freak’, Cummings’ vocals are beautiful, soaring with unholy majesty, and forthright in its earthy, low-octave state on acoustically-accompanied ‘Here Is The Rose’. She’s a poetic songwriter, able to channel biblical and literary references into compelling soliloquies as easily as she sings about Dylan’s ““Highway 61” again(“Raglan”).

The title track “Storm Queen” is a glorious highlight; Cummings seems emotionally drained, surrendering to romantic, sprawling acoustic guitar paired seamlessly with moaning baritone saxophone and Cahill Kelly piano. It’s breathtaking. Cummings channels the feverish poetic voice of Patti Smith here, as she does throughout the album, but most obviously and favorably on this song. As it ends, the sax creaks as if being pushed over the edge of a cliff, and the recording reveals a small chuckle from Cummings, as if it’s all just a crazed lark . It is a charming and revealing detail.

The album ends with ‘Fly A Kite’, of a majestic range although reduced to the acoustic guitar. The vastness of Cummings’ big, bold, romantic voice matches the lyrical theme: a free-flying, untethered eagle across open, endless skies. She is joined by Miles Brown on theremin, one of many welcome guest artists, wonderful talents on the album, including Kat Mear on fiddle and Harry Cooper on sax.

On “Storm Queen”, Cummings calls on the spirits of punk poets past and present: Nick Cave, Nico, Tom Waits and Patti Smith. She has a propensity to occasionally overdo the drama at the expense of the songs, but her beautiful voice and heartbreaking music always prove exceptional.

Current student loan news for the week of January 17, 2022