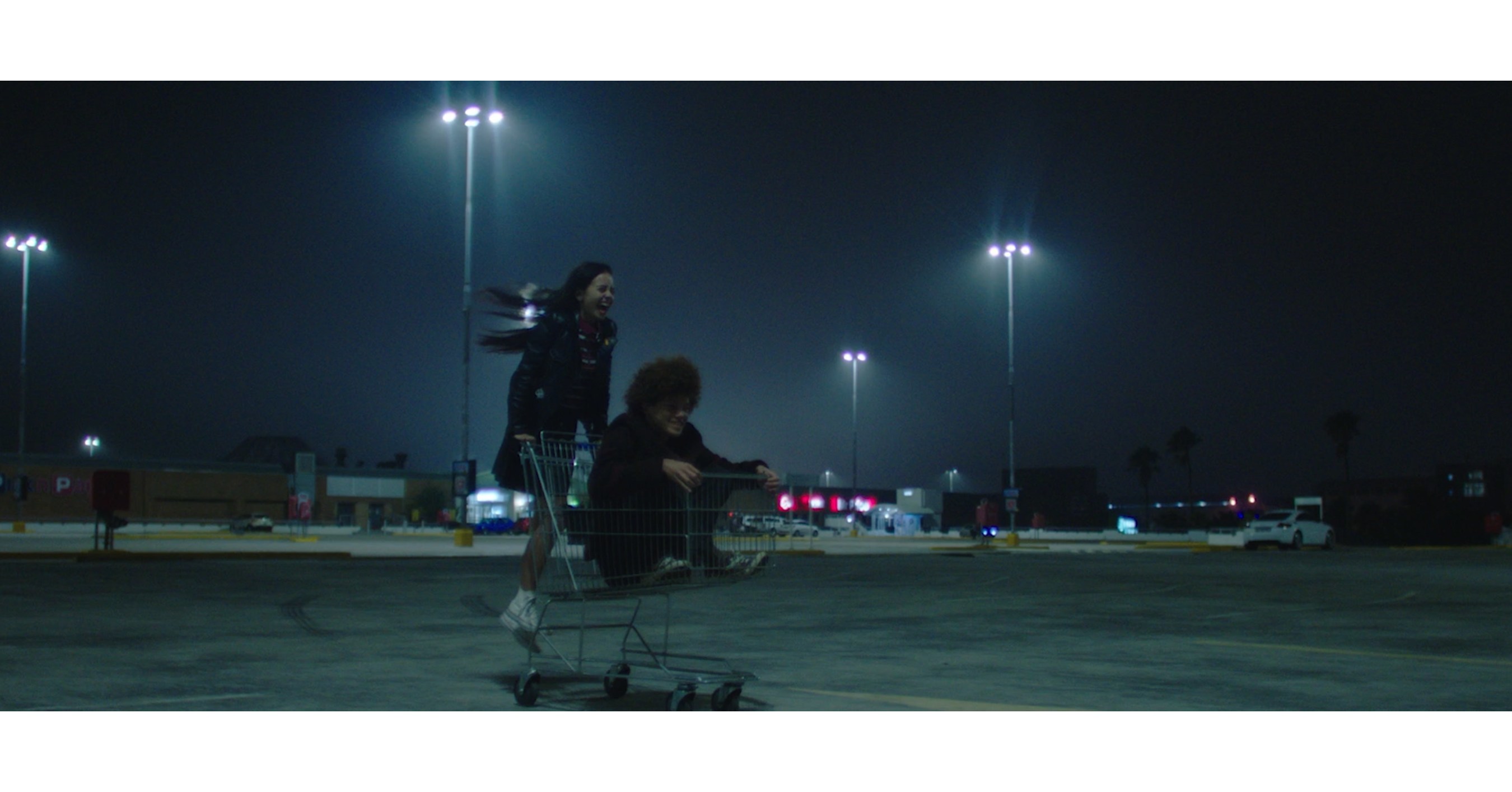 LOS ANGELES, September 9, 2022 /PRNewswire/ — Four of the The beach boys’ most timeless and legendary songs – “Barbara Anne,” “don’t worry baby,” “Wouldn’t it be nice,” and “God only knows” – serve as the soundtrack to a breathtaking and unprecedented four-part video series that builds on itself to become a long narrative when watched in order or can be enjoyed individually. Directed by Andrew Littonwho worked with anderson .Paak, Pusha T, and Earth, Wind & Fire, the cinematic story, which was beautifully filmed in South Africa with a cast of local actors, captures what it’s like to be young and in love as it traces a high school romance between surf-obsessed Helena (Zoe Manoek) and Lucas (Toby de Goede), an aspiring photographer who is the new kid in town, and the tough decisions they each have to make as graduation and their future approaches.

The video series will take place over consecutive weekends and kicked off today with the first episode, “Barbara Anne“, which features Helena, a young teenager who spends her waking hours dreaming of surfing and getting out of her small town. The story of Lucas, a boy who moves to town with his father, will be told in the following video, “don’t worry baby“, which follows tomorrow, September 10 at 9 a.m. PT on The official Beach Boys YouTube channel.

“Wouldn’t it be nice“, which details the couple’s relationship, will premiere next friday september 16e at 9 a.m. PT and everything will end with “God only knows” on Saturday September 17e at 9 a.m. PT, where young love is at a crossroads as high school comes to an end. Each chapter explores an aspect of escapism for the two main characters who are at the intersection of innocence and adulthood and reflects the feelings of the songs that were written in the mid-1960s when the Beach Boys were themselves teenagers and young adults and which resonated as strongly today as ever.

Director Andrew Litton said: “A recurring theme in the Beach Boys’ music is the feeling of being young and in love. Their most iconic songs were written when they were between 15 and 21 years old, so there’s this thrilling vision of the life that is immortalized in their lyrics. I wanted to do the same with the music videos by capturing the spontaneity and playfulness of being a teenager, fantasizing about the future, pursuing new passions and falling in love. I wanted to capture the feeling after your first kiss or how it felt leaving home for college Each video builds on itself to be a long story, but it was also very important that each video could stand on its own. If you look chronologically, you become more invested in the characters.

Along with the emotionally engaging story, the videos are filled with several Easter eggs that pay homage to the Beach Boys’ legacy.

Comfort is key at the new Nob Hill restaurant