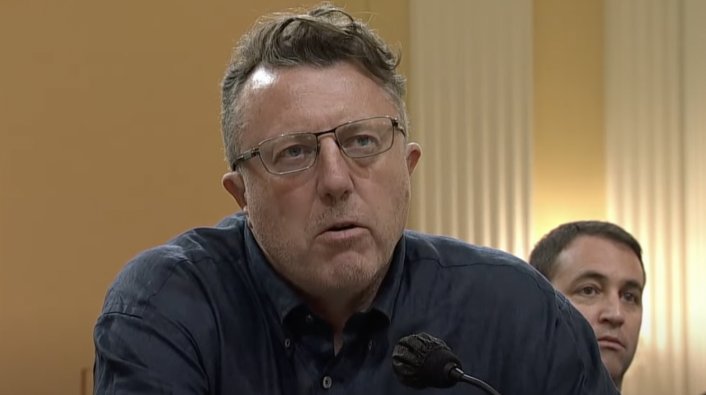 The Man Behind The Proud Boys Of January 6 Has Shot Music Videos For Nas, DMX, Big Tymers

According to reports, the man behind the Jan. 6 footage featuring the “Proud Boys” has shot music videos for artists like DMX, Nas, Big Tymers, and more.

Filmmaker and documentarian Nick Quested launched a new project to document the divide in the United States following Donald Trump’s defeat in the 2020 election. on the right embarked on January 6. The amount of footage captured by Quested would serve as evidence for the day that resulted in many deaths.

Last Thursday, Quested showed footage that included a meeting between leaders of the Proud Boys and the Oath Keepers, which are a right-wing militia, a day before the Capitol Riots. The filmmaker’s story goes beyond the riots, with Quested directing iconic music videos for hip-hop stars.

Quested directed DMX’s “Stop Being Greedy” video, which was the Yonkers rapper’s second single on his rise to stardom. Quested then traveled to New Orleans to shoot the music video for Big Tymers’ “Get Your Roll On”. The director then reconnected with New York, while directing the video for G-Dep’s “Special Delivery,” featuring the popular dance craze “Harlem Shake.” Quested also frequently worked with Trick Daddy, directing one of his most popular videos for “I’m A Thug”. Take a look above.