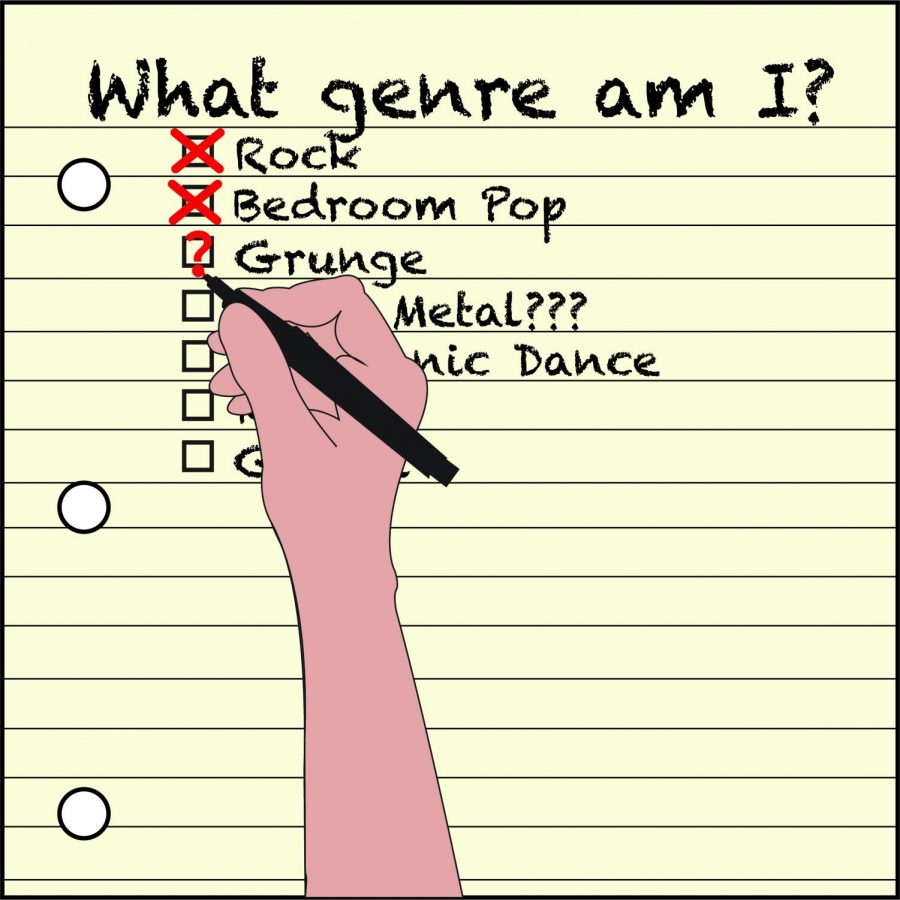 The problem with classifying music into genres – Trinitonian

I have the SiriusXM radio in my car and am often overwhelmed with the number of channels. SiriusXM Satellite Radio offers nearly 150 different music channels. There are big categories like pop and rock, but even within these two categories there is a lot of variation. There are six channels listed under pop that are decade specific, such as “’80s on 8” and “‘ 50s on 5”. The existence of these decade-specific pop channels means the music is not that easy to categorize, as the sound of “pop” apparently changes enough in ten years to warrant a completely different channel. Here are some of the channels listed under rock: “The Beatles Channel”, “Bob Marley’s Tuff Gong Radio”, “Phish Radio”, “Sirius XMU — Indie and Beyond” and “Liquid Metal”.

Sometimes I go through all of my XM presets without finding anything that I really want to listen to. This disappointment might say more about me as a music consumer than the music industry as a whole, mainly that I’m picky. With the advent of music streaming, we have all become picky listeners, although the algorithms in streaming services are trying to get us out of our bubbles.

When nothing on the radio piques my interest, I’ll pick something on my phone. Sometimes when I listen to an album, a little graphic of the album cover appears on the screen. Other times (I don’t know why) the audio system’s algorithm tries to sort the album by genre.

For Taylor Swift’s “folklore”, an image of a young woman with a straw cowboy hat and guitar appears under the “Roots” label. The same goes for the album “star-crossed” by Kacey Musgraves. I guess this image appears based on the earlier works of both artists. I think this classification raises an interesting question about how we expect an artist to progress or not progress throughout their musical career.

Sometimes we treat musical artists as if their existence revolves around us, the listeners. The development (whether useful or harmful is a never-ending argument) of the music industry – especially the majors, streaming services and the Internet – is helping to foster this attitude. At this point, genre labels are presenting themselves more as a media conglomerate tool to better market music than as useful classifications. We become unhappy when artists produce something that we don’t particularly like or something that deviates from the sounds we have fallen in love with. I also wonder if the way we protect our favorite artists is also aided by the growing political polarization in the United States, where we are learning to find our tribes and forever plant our proverbial flag squarely in a camp. I think our attitudes towards artists and artists in general are changing, perhaps because many have spoken about the pressures they face as creators. We forget that musical artists are human and that growth and change are inevitably part of the human experience.

Sometimes the graphics are inconsistent for a single artist. Among the first three albums of Natalie Imbruglia (“Left of the Middle”, “White Lillies Island”, “Counting Down the Days”), “Counting Down the Days” receives the graphic “Rock” while the others display the cover art. the album. His latest albums (even his most recent “Firebird”) are listed as “Pop”. This category appears as a young white woman apparently in the middle of karaoke, an image riddled with popular music stereotypes. Again, I’m thinking of the ways the traditional labeling system doesn’t take into account all the nuances of music.

Maybe this classification dilemma is more personal when someone asks, “What kind of music do you like? It has become easier to respond with artist names than to give standard genre names. Perhaps this heightened focus on specific artists is why the breadth of Austin City Limits 2021 programming has drawn so many people, as well as the cultural movement to dismantle conventional labels. Some artists and bands fit perfectly into the contours of the traditional genre: maybe pop-punk, Vans Warped Tour bands like Blink-182 and The All-American Rejects, or electronic musicians like Skrillex and deadmau5 could be used as examples. But overall, music genre labels feel like an extension of humanity’s desire to carefully organize things and avoid the golden mean, gray, and dissonance between the two.