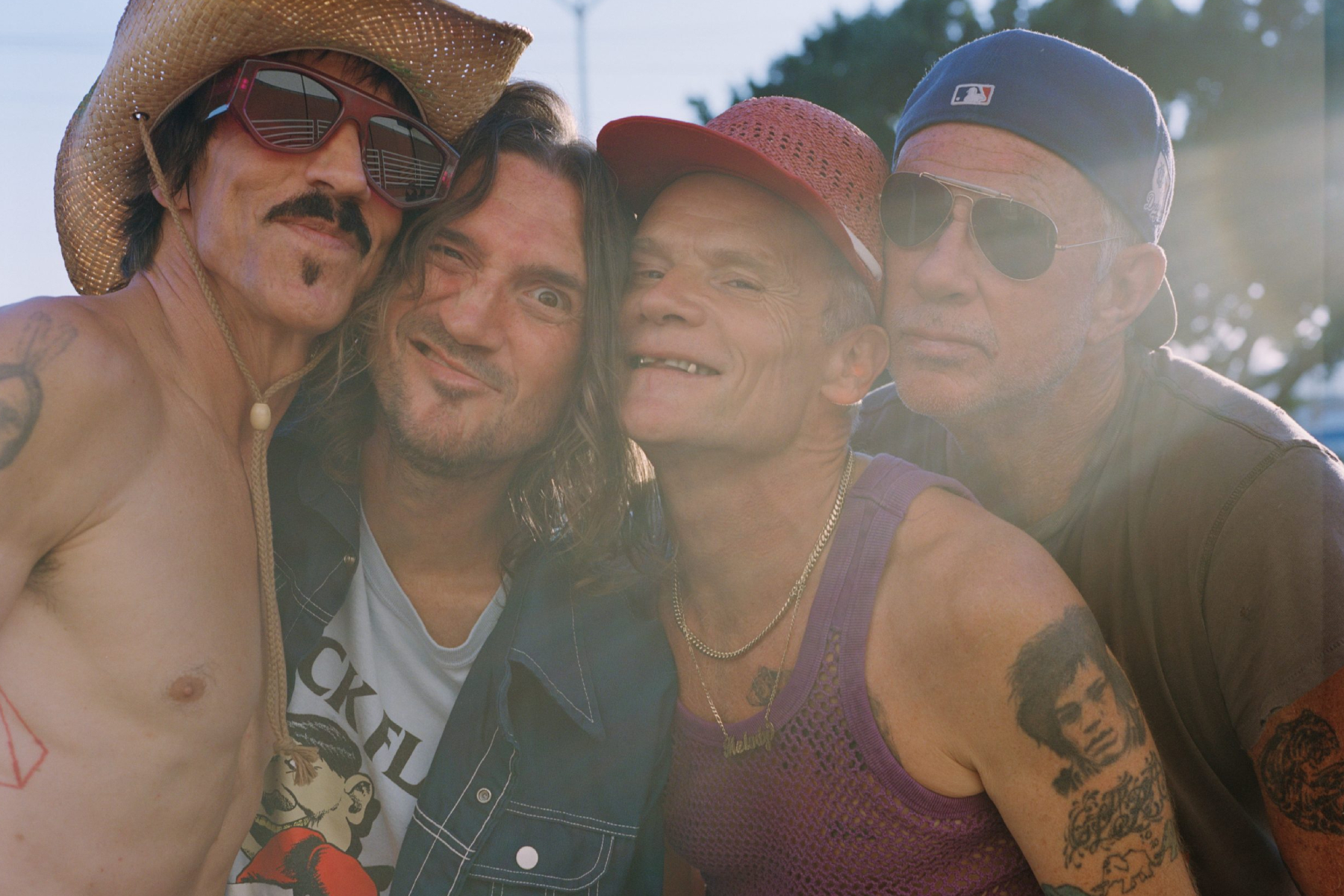 The station’s debut coincides with the release of the Red Hot Chili Peppers’ new album, unlimited love, and Whole Lotta Red Hot will celebrate the LP’s arrival with exclusive track-by-track commentary from the band. Like other artist-focused Sirius XM channels, Whole Lotta Red Hot will also feature music from across RHCP’s career, including studio cuts and live recordings, as well as songs hand-picked by group members.

Along with all the music, Whole Lotta Red Hot will be peppered with ideas and stories from Red Hot Chili Peppers. And each month, the station will broadcast a classical concert live from the band’s archives. This series also kicks off on April 1, at 6 p.m. ET and PT, with a never-before-seen show from 2006 at the Forum in Los Angeles.

Along with the station’s launch, the Red Hot Chili Peppers will also play one of Sirius XM’s special “Small Stages” concerts. Full details have yet to be announced, but the invitation-only show for Sirius XM subscribers will take place at New York’s Apollo Theater later this year; the concert will also air on Whole Lotta Red Hot.

Unlimited love will mark RHCP’s 12th studio album, following their 2016 effort, the getaway. It is also the first of the group since 2006 Stadium Arcadium with guitarist John Frusciante, who reunited with the Chili Peppers in 2019.

RHCP will hit the road this summer to support Unlimited love, receiving support from Haim, Beck, Thundercat, the Strokes, St. Vincent and King Princess on select dates. The tour kicks off July 23.