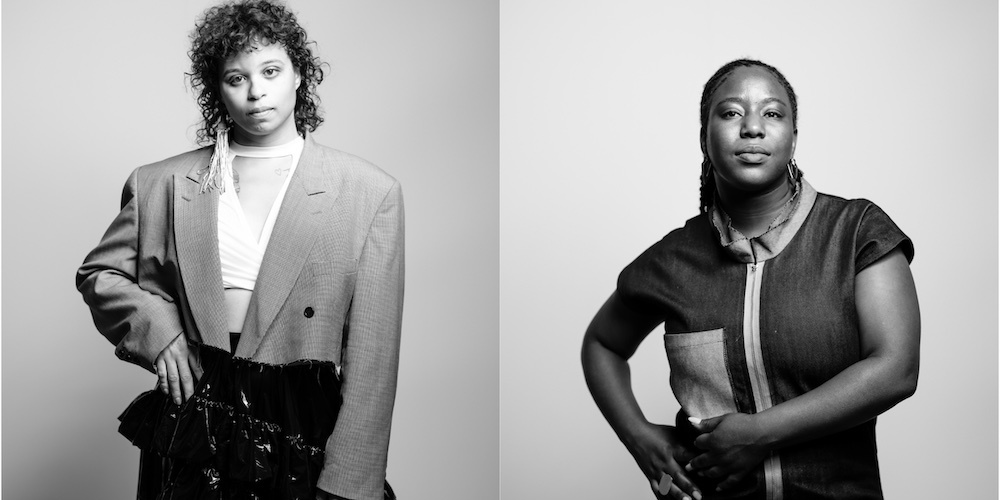 American filmmaker and writer Tourmaline and South African installation artist Helena Uambembe have been awarded the twenty-third Baloise Art Prize, the highest art prize affiliated with the Swiss iteration of Art Basel. The CHF30,000 ($32,500) prize is awarded annually to artists exhibiting in the fair’s Statements section, which focuses on emerging artists. The Baloise Group, a Swiss insurer that manages the prize in partnership with the fair, will buy works by the two artists and donate them to the Museum für Moderne Kunst Frankfurt and MUDAM in Luxembourg.

Tourmaline, born in Roxbury, Masachusetts, chronicles queer and trans stories. She won for her film pollinator, in which the artist intercuts found footage with aerial shots of herself drifting through the Edwardian galleries of the Brooklyn Museum before heading to the nearby Brooklyn Botanical Garden, billed as a site of pleasure. The work pays homage to queer activist Marsha P. Johnson, a crucial figure in the 1969 Stonewall uprising. Tourmaline was represented at Art Basel by the New York gallery Chapter NY.

Uambembe, who was born to Angolan refugees in Pomfret, South Africa, is known for her work examining history, place and her own heritage through the use of symbols and archival documents. Shewon won for his installation replicating the TV room and living room of his parents’ home after they left their home country as the civil war raged there. The work includes vases, teacups and other intimate objects belonging to Uambembe’s parents, as well as personal photographs. The artist was represented at Art Basel by Jahmek Contemporary Art, Luanda, Angola.

from Montreal’s Freewave Expression, and more music news and gossip