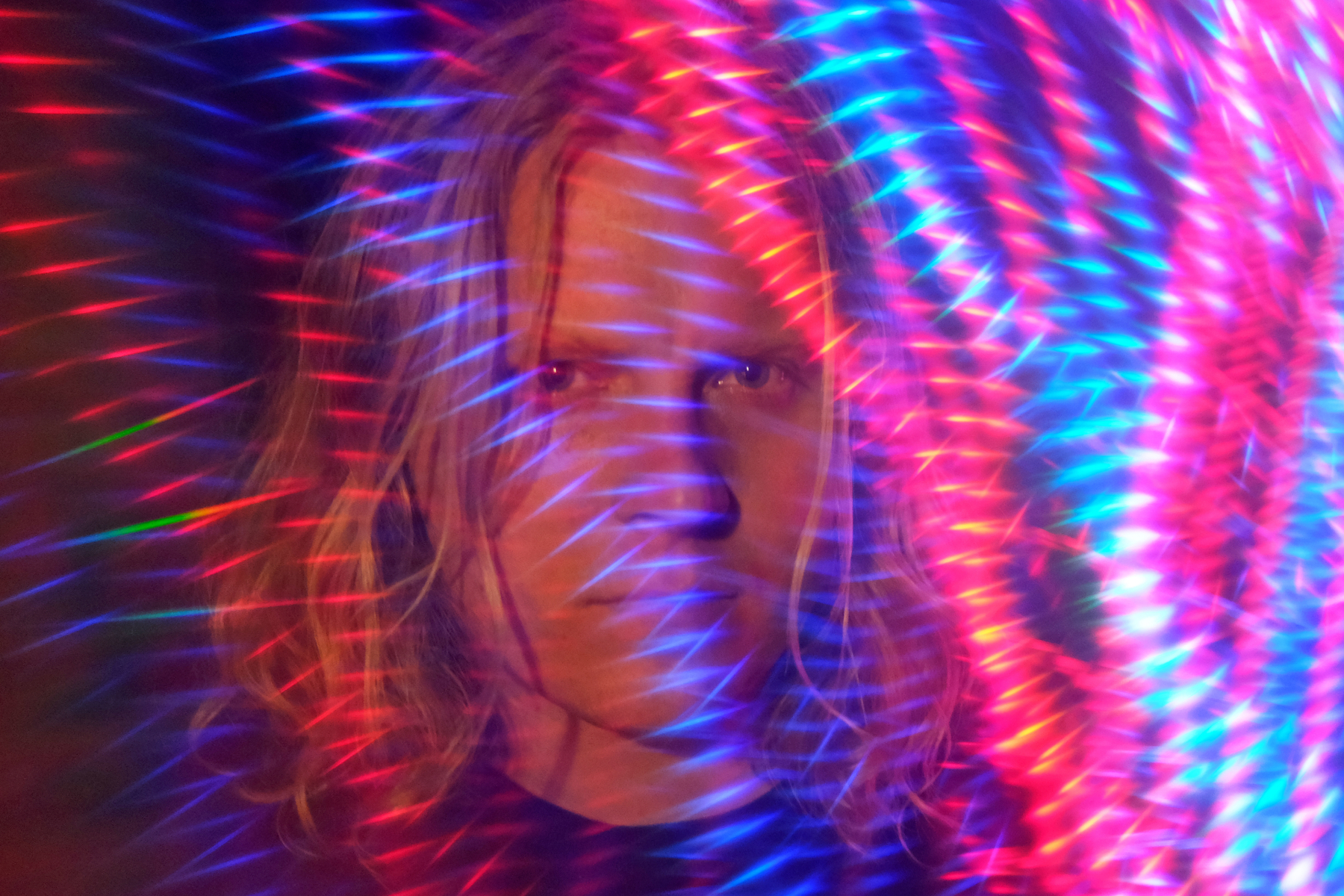 Ty Segall has released new single “Story of the Century” from the upcoming documentary film soundtrack, Tourbillon. This is the musician’s first feature film music. He collaborated on set with the film’s director Matt Yoka, with whom Segall has previously worked on music videos and other projects.

For the score, Segall worked closely with Yoka who provided liner notes and the musician drew on footage from the film as well as the script to create the score, which includes a synth, drum machine, Wurlitzer keyboard , guitars, drums and other percussion. Mikal Cronin also played saxophone and co-wrote the title track with Segall.

The visualizer for the thrilling “Story of the Century” incorporates the above elements with frenetic ambience as a helicopter flies above the streets and highways of Los Angeles, getting a birds-eye view as it Check out the breaking news below.

Tourbillon follows the story of Zoey Tur and Marika Gerrard, the co-founders of the Los Angeles News Service as they chase breaking news via their pioneering use of a helicopter, including the 1992 riots and the slow-speed pursuit of ‘O.J. Simpson.

The soundtrack, which follows Segall’s video for “Harmonizer” from his album of the same name, arrives Feb. 22 and is available for pre-order through Drag City.