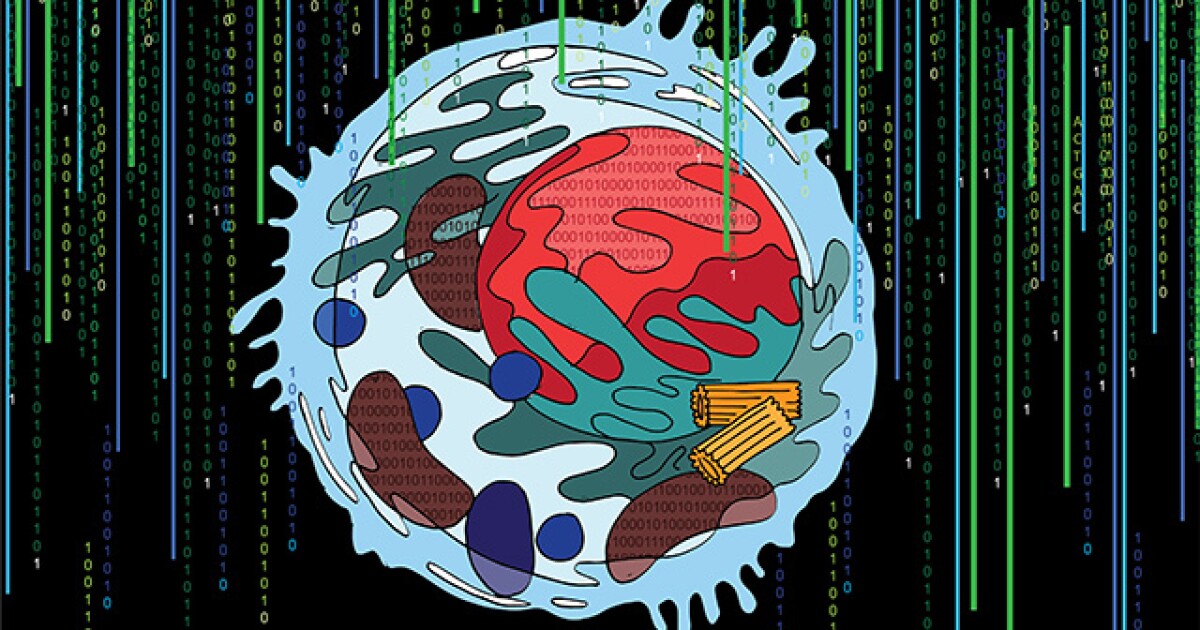 Using a new method of identifying artificial intelligence, researchers at UC San Diego in La Jolla and their collaborators have made what could prove to be a leap forward in understanding human cells, according to a report released this week.

The pilot study – which combines microscopy, biochemical techniques, and artificial intelligence in a technique known as a multiscale integrated cell, or MuSIC – found around 70 components contained in a human kidney cell line, half of which had never been seen before.

â€œIf you imagine a cell, you probably imagine the colorful diagram in your cell biology textbook, with the mitochondria, endoplasmic reticulum, and nucleus. But is that the whole story? Certainly not, â€said Trey Ideker, professor at UCSD School of Medicine and the Moores Cancer Center. â€œScientists have long understood that there is more than we don’t know, but now we finally have a way to go further. “

The findings were described in the Nov. 24 issue of Nature.

In one example, the researchers spotted a group of proteins forming an unknown structure. Working with UCSD colleague Gene Yeo, they determined that the structure was a new complex of proteins that binds to RNA. The complex is likely involved in splicing, a cellular event that enables translation of genes into proteins and helps determine which genes are turned on when.

Scientists had been interested in mapping the inner workings of cells for many years. What is different with MuSIC is the use of deep learning to map the cell directly from cell microscopy images.

â€œThe combination of these technologies is unique and powerful because it is the first time that measurements at very different scales have been brought together,â€ said the study’s first author, Yue Qin, a graduate student in bioinformatics and systems biology. at Ideker’s laboratory.

Microscopes allow scientists to see down to a single micron, roughly the size of certain organelles like mitochondria. Smaller elements, such as individual proteins and protein complexes, cannot be seen under a microscope. Biochemical techniques, which start from a single protein, allow scientists to go down to the nanometric scale, or billionth of a meter.

The team trained the MuSIC artificial intelligence platform to examine all the data and build a model of the cell. The system doesn’t yet map the contents of cells to specific locations, like a textbook diagram, in part because their locations aren’t necessarily fixed, the researchers said.

Ideker noted that this was a pilot study to test MuSIC. The team only looked at 661 proteins and one cell type.

â€œThe next clear step is to blow through the whole human cell and then move on to different cell types, people and species,â€ Ideker said. â€œUltimately, we may be able to better understand the molecular basis of many diseases by comparing the differences between healthy cells and diseased cells. “??

Can the Afghan underground sneakernet survive the Taliban?