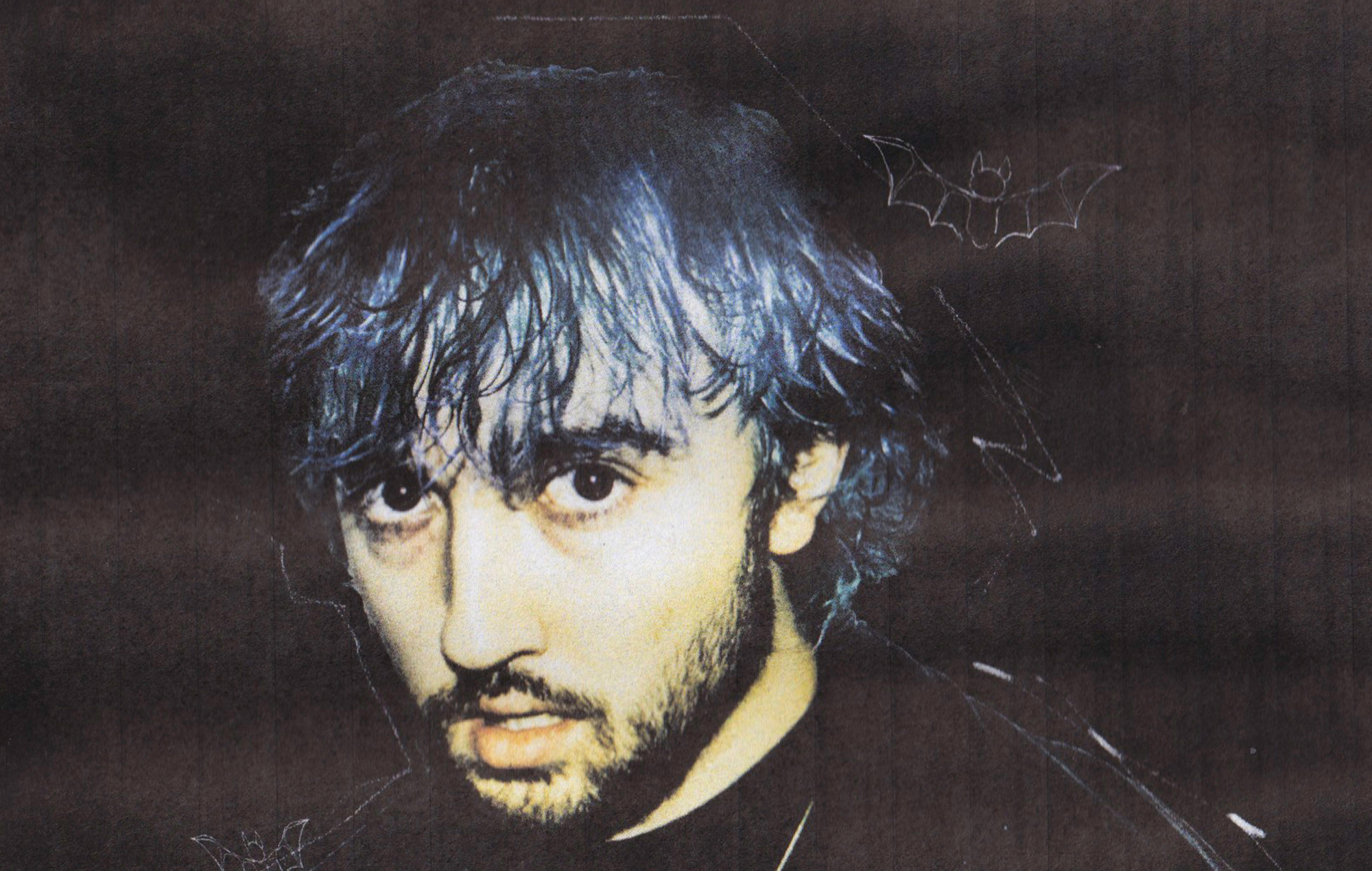 Up Late (aka Max Pasalic) shared a thrilling new single titled “Diva”, marking their third release for the year.

Dubbed “the singer-songwriter’s most sinister offering yet”, the new track runs for just over a minute and a half. It’s intentionally shocking, blending rapped lyrics with a vocal style more reminiscent of hardcore punk, and an instrumental driven by edgy, squeaky synths, punchy bass, and a piercing 808 rhythm.

In the first verse of the song, Pasalic roars: “It’s my birthday, I’m going to crack it if I want / I knock on your door, I grab a suitcase I feel bulletproof / I go inside, I catch your gaze, I need to a beer so make two / I’m in my twenties and ride with the roof down, but I threw up too.

The track comes alongside an equally harsh movie clip that swings between aesthetics, color palettes, and aspect ratios, showing Pasalic in the midst of a brutal hangover. Take a look at the clip below:

In a press release, Pasalic said he “often referred to[s his] own terrible and painful moments in Up Late songs ”, and that“ even though they sound like a broad point of reference, most of the time I can identify horrible moments that I want to express, or overcome while writing ”.

He described ‘Diva’ as a track about ‘the contradiction of’ being the best in yourself ‘, continuing: “That familiar’ instagram broadcast line ‘may be a lovely feeling for some, but for most ( in my opinion) it gives agency and cause to the self-destructive side of your brain. “Diva” is about being “your best” and also “your worst self” in the internet age, partying to access the smallest burst of serotonin left in your brain – even if you are going to feel even worse the next day.

“What goes up must come down. I am aware that much of my teenage years and early twenties were spent partying, even though there is nothing to celebrate. This echo chamber that you deserve to be your best and drinking until the early hours becomes a deceptive and contradictory cycle.

“I’m not sober but I know my limits and I like to be in control. I think now I realize that you can have a lot more fun partying when you’re sober, and maybe I have ‘Diva’ to thank for that.

The track encountered a polarized reaction when it was released this morning (October 6). He is currently riding a 50/50 like-to-like ratio on YouTube, the first comment being: “I know everyone [has] have their own musical tastes. But that’s absolute dog shit lol for me anyway.

“Diva” is the third standalone single from Pasalic under the nickname Up Late for 2021, after “You Peaked In High School!” (with Dxrmant) in March and “Tidal Wave” – a theme written for the Melbourne-based e-Sport Fortress team – last month. He should appear on his next EP, which should be released before the end of the year.

Earlier this year, Pasalic teamed up with hardcore band Melbourne Void Of Vision to remix the title track from their second album, ‘Hyperdaze’, appearing on a full reissue of the album which also included collaborations with Ecca Vandal. and Jamie Hails of Polaris. .