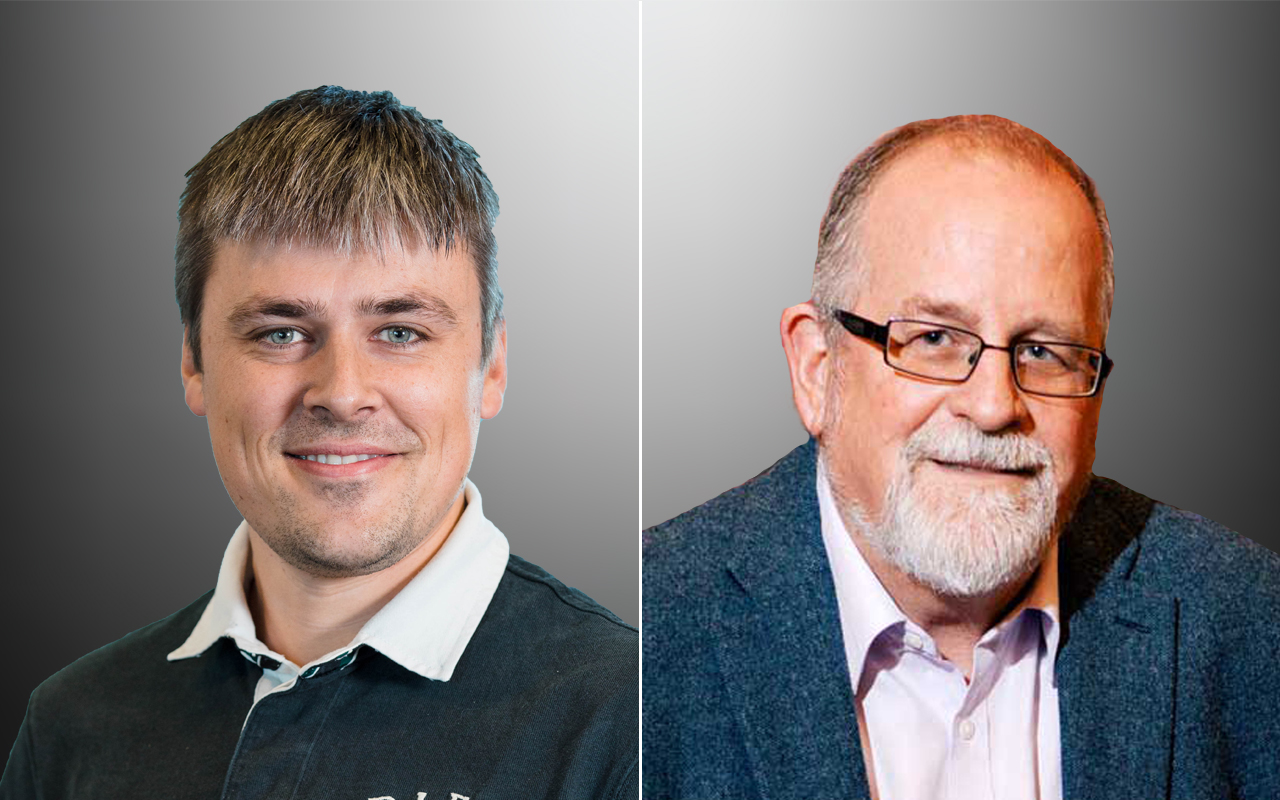 Wastewater useful for the detection of new party drugs

WITH the easing of COVID-19 restrictions across the country at the end of 2021, dance parties and music festivals have resumed. While many people were locked down, the production of new psychoactive substances (NPS) continued unabated. The apparent reduction in MDMA (ecstasy) use in Australia, combined with increased activity at dance parties, may lead to an increase in NPS use.

NPS are drugs that mimic the effects of more “traditional” illicit drugs such as MDMA, amphetamine, LSD and cannabis. They are often more potent than these traditional drugs (here, here and here) and very little is known about safe doses (if any), side effects and toxicity. It is therefore important for public health purposes to monitor the use of NPS so that appropriate health and law enforcement interventions can be introduced in a timely manner.

The current methods used to monitor NPS use – population surveys, border seizure data, emergency services information and forensic toxicology – are expensive to collect and are usually only reported. once a year, long after they have been collected. A promising new approach to NPS is wastewater analysis – the analysis of human-specific biomarkers in wastewater samples to provide population-level information about human activity in a basin. pouring. Wastewater-based epidemiology (WBE) has been used during the COVID-19 pandemic to identify sites of exposure to COVID-19 (here and here). It has also been used for many years to measure alcohol and drug use in the population, consumption of pharmaceuticals, exposures to pesticides and other industrial chemicals and, more recently, biomarkers of stress, food and diet. It has also been used to measure the impact of COVID-19 on traditional illicit drug use in Australia.

Wastewater analysis is a complementary tool to surveys. It can provide anonymous, near real-time information about the type of NPS used within a community. Wastewater analysis has already been accepted as a reliable means of monitoring drug use in Australia through the National Wastewater Drug Monitoring Program funded by the Australian Criminal Intelligence Commission. Similar programs are now in place in New Zealand, Spain, China and Canada. We have developed methods that allow the detection of trace amounts of NPS in influent wastewater so as to measure spatial and temporal trends across Australia and allow comparisons with the international use of these compounds (here and here) .

In mid-2020, studies from the online social media platform Reddit revealed increased interest in the NPS eutylone and flualprazolam. Eutylone is similar in its effects to MDMA and flualprazolam is a benzodiazepine with effects like alprazolam. There has been an increase in toxicological findings of these drugs in the United States. In Australia, there are reports of heroin and cocaine adulterated with NPS, making their use more dangerous for unaware users.

Music festivals have been the main concern of the NPS. During the 2018-2019 summer period, there have been five drug-related deaths of young Australian festival-goers. The dangerous synthetic cathinone N-ethylpentylone was discovered during pill testing at the Groovin the Moo Festival in Canberra in 2019.

In New Zealand, the circulation of eutylone at music festivals during the summer of 2020-2021 was of serious concern. According to drug control group KnowYourStuff, more than half of the samples tested at New Year’s festivals were dangerous stimulants from the cathinone family. The most common was eutylone. Although it has similar effects to MDMA, it takes longer to show up. A user can potentially take more of the drug before realizing the effects and, as a result, experience severe side effects, such as restlessness, anxiety, rapid heartbeat, and in high doses, hallucinations and psychosis.

As the summer festival season continues, and with it the reduction in COVID-19 border restrictions, allowing for easier movement, it is important to keep an eye out for these dangerous compounds. Sewage testing is a valuable approach — a form of population pill testing — that could provide timely warnings to health departments about drugs whose users may require treatment in emergency departments. Like pill tests, it can warn drug users at festivals and clubs of the potentially dangerous contents of drugs they may be using.

Richard Bade is a member of the Queensland Alliance for Environmental Health Sciences (QAEHS) at the University of Queensland.

Wayne Hall works at QAEHS and the National Center for Youth Substance Use Research at the University of Queensland.

Statements or opinions expressed in this article reflect the views of the authors and do not represent the official policy of WADA, the MJA Where Preview+ unless otherwise stated.