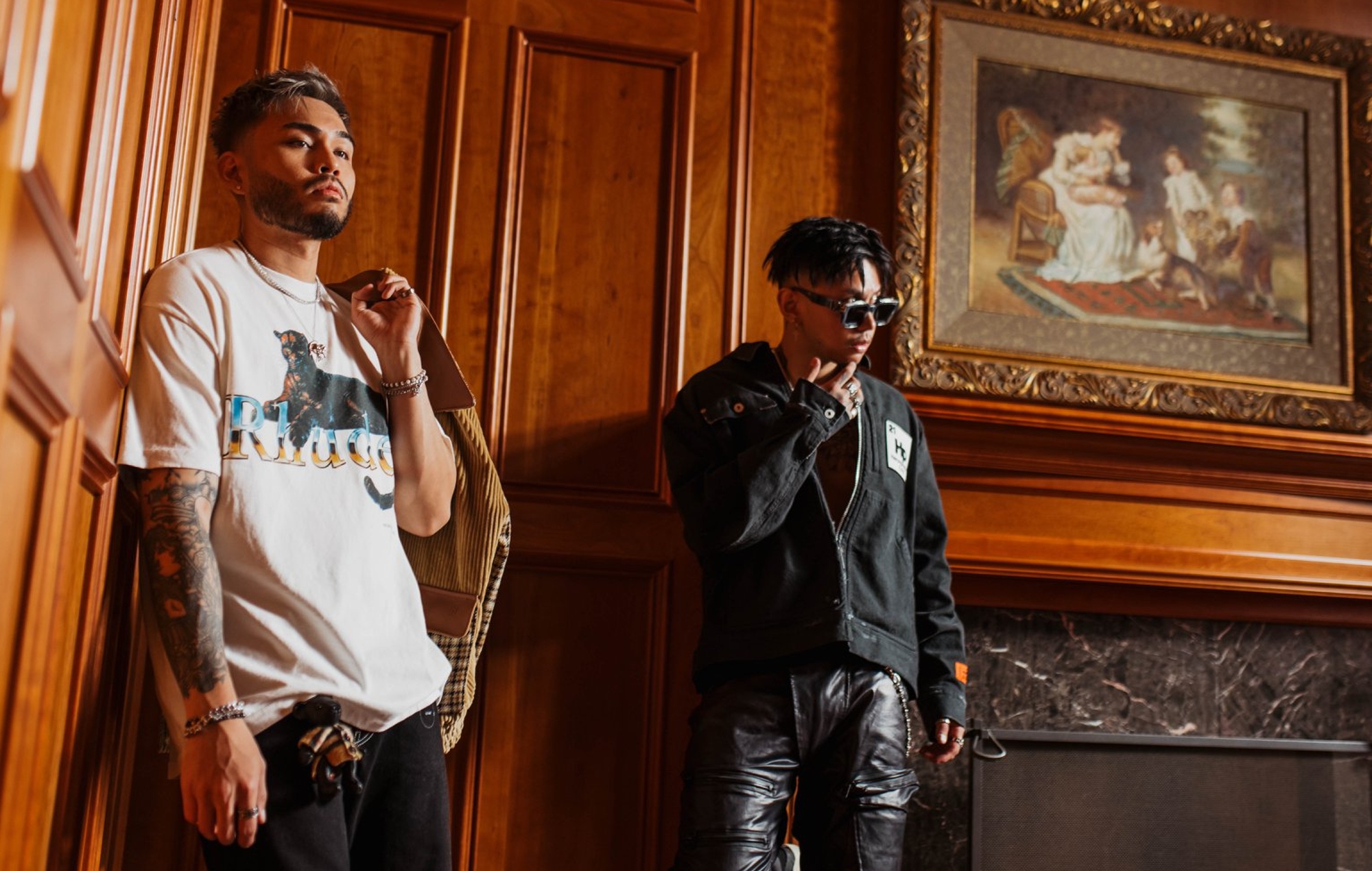 Directed by Brock Newman and Manila Grey’s Soliven, the lavish video premiered on YouTube earlier today (October 4) and opens with a short skit of the couple preparing for a crazy day. This is followed later by scenes of Manila Gray at a party and photoshoot, where they are surrounded by a group of women.

Watch the video for ‘Island Baby (Maarte)’ below.

Paradise Rising announced via social media that it will release individual music videos for all five songs on the disc by tomorrow (October 5).

Manila Gray recently released a remix of Nadine Luster’s ‘Ivory’ in mid-September. The duo released their second album ‘No Saints On Knight Street’ in late March. Last year they released a “slow + reverb” remix of their 2019 debut album “No Saints Loading”.

CREATIVE INDUSTRY FOR A RESILIENT ECONOMY

Where to buy Mozik as MOZ grows 28%