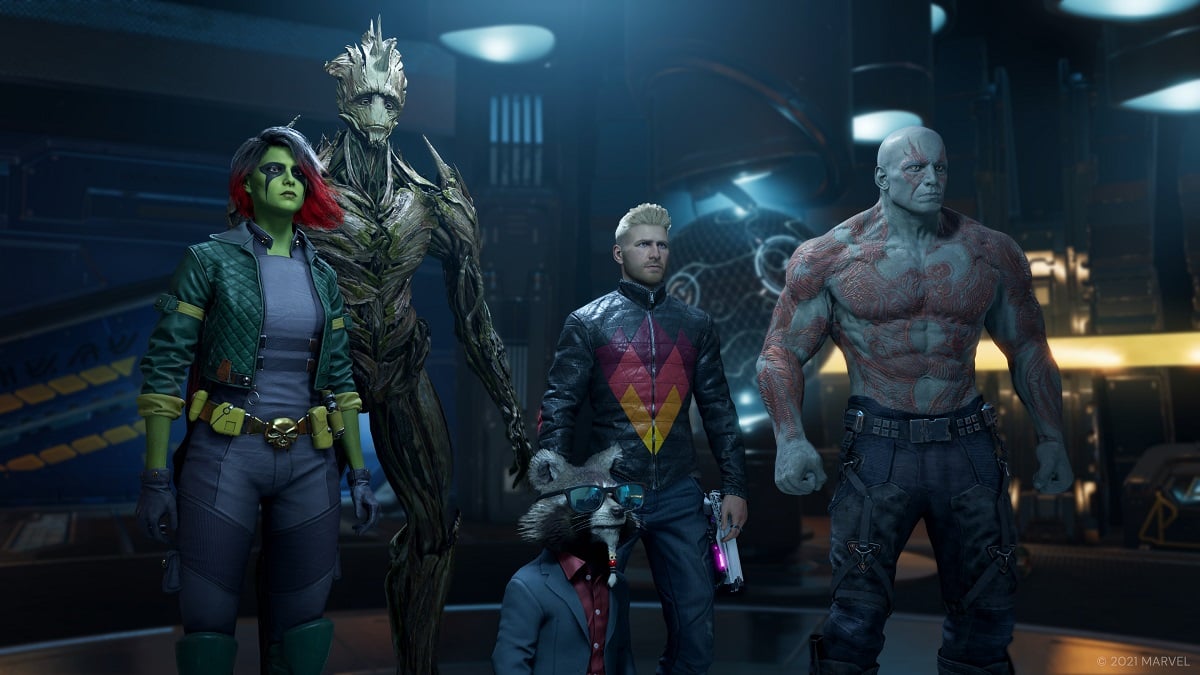 What are the differences of Cosmic Deluxe Edition in Marvel’s Guardians of the Galaxy?

Marvel’s Guardians of the Galaxy is a fascinating adventure in space with Starlord and the crew, but which version should you get, and is it worth it? With different outfits and other bonuses on offer, here are the main differences with the Cosmic Deluxe edition.

Costing more than the standard version, the Cosmic Deluxe Edition includes two early-unlock costumes, the Sun-Lord and the City-Lord, in addition to a nice SteelBook case, a 48-page hardcover art book, and a download. digital of the original video. soundtrack of the game by Richard Jacques. The composer is known for his work on the Mass Effect series, Team Sonic Racing and James Bond 007: Blood Stone, among other titles. It’s a shame that there is no physical disc included.

You can still unlock the Sun-Lord and City-Lord outfits for Starlord in the game itself. You just have to find them in chests like the Nova-Lord costume. All content in the Cosmic Deluxe Edition, except the SteelBook, is offered digitally with the Digital Deluxe Edition (which is offered at a lower price).

If you’re a fan of video game art and music, Marvel’s Guardians of the Galaxy Cosmic Deluxe Edition might be worth your while. However, if you don’t care about owning the music, you can stream it to platforms like Spotify.

On display: ‘Mixtape, Vol. 1 ‘confronts the conventions of the art world