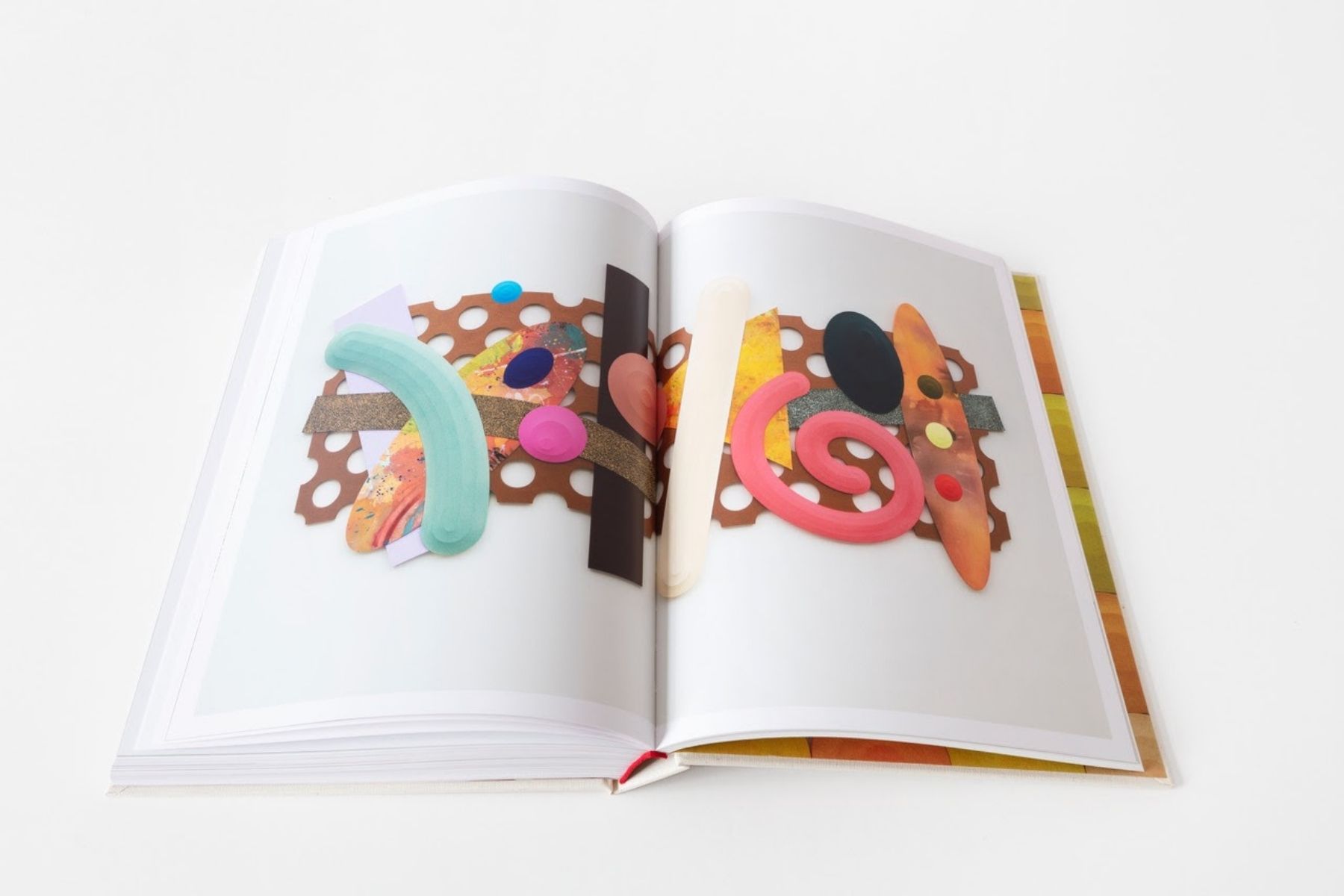 What to see during this year’s Dallas Art Fair

This week, the Dallas Art Fair returns to the Fashion Industry Gallery for its 14th edition. The annual event kicks off with a press and VIP preview, followed by a champagne party on April 21. The following day, the fair opens to the general public until April 24. But, FIG isn’t the only place you can engage with the art this week. A list of official and unofficial events appears throughout the city. All events are free unless otherwise stated.

Bring a group of friends for an evening in the Design District. Almost all of the neighborhood’s art galleries will be open to the public during the Dallas Art Fair. Start the evening with a quick bite from one of the participating food trucks in front of the Erin Cluley Gallery before a night of exhibit galleries. You can drop by Conduit Gallery, Peter Augustus, Site 131, Dallas Contemporary, and more. Map it and find more information here.

Once a month, the boutiques of Deep Ellum open their doors, as part of a neighborhood wine tour. This month, explore the neighborhood’s murals and art with a special wine glass created by artist Jeff Skele. The monthly wine walk begins at the Kettle Art Gallery and progresses through the Cultural Arts District. Wine glasses are $20. To buy tickets.

The international art gallery Perrotin will organize a special event in collaboration with the New York artist Josh Sperling in the lobby of Joule. Ahead of Sperling’s book signing at 5 p.m., the gallery will adorn the hotel with feathered bear sculptures by Italian artist Paola Pivi as well as works by Colombian artist Iván Argote and Mexican artist Gabriel Rico. . At 5 p.m., Sperling will sign copies of The ABC’s of XYZ by Josh Sperling (Volume A) and RxART Coloring Book – Between the Lines – Volume 8 (feat. Josh Sperling). Proceeds from the book will benefit arts nonprofit RxArt.

Attend the launch of Tractorbeam’s new series of cultural events with an exhibition of new works by Jane Dashley and the screening of SALLAD, Tramaine Townsend’s latest film. The night starts at 7 p.m. and the film will be screened at 8:30 p.m.

Where there are mountains to move, Xxavier Edward Carter

One of the hardest working artists in Dallas is Xxavier Edward Carter. He has made a name for himself as a multidisciplinary artist, working in video, publication, installation and performance. As part of the fair, Carter will perform a play based on the myth of Sisyphus. Head to Henry C. Beck Jr. Park (1807 Ross Ave.) and look for a man in a suit moving rocks. His work will also be featured at the fair at Erin Cluley Gallery.

If you’ve ever wanted to peek inside one of Dallas’ most important art collections, head to The Warehouse during business hours, home to Cindy and Howard’s collection. Rachofsky. Current exhibitions are Sound as sculpture, Soft objects: emotion and sensation after minimalismand Who we are: figurative work from the Rachofsky collection.

You will need to register for a time slot, but registration is free. thewarehousedallas.org. 14105 Inwood Rd.

The Dallas Art Fair edition of AURORA’s weekly video art series features a mix of local and Ukrainian artists. The evening will open with live music from Izk Davis and the Bandan Koro Experience. Then move on to the first part of the art series. Jeff Gibbons, Sky Hopinka and Camel Collective will be the featured entertainment. Lilia Kudelia, Janeil Engelstad and artists affiliated with Make Art with Purpose close the series with accompanying videos by Ukrainian artists.

The Roaring Twenties: The Growth of the Arts in Dallas

One of the most interesting art spaces in Dallas can be found on the outskirts of Deep Ellum. Saturday would be a good opportunity to explore it during the opening hours of an exhibition featuring the work of New York artist Hadi Fallahpisheh. powerstationdallas.com

Various Small Fires, one of the hottest galleries in Los Angeles, is opening a new location in Dallas this month. As a nod to the new home of the space, the inaugural exhibition will unfold in two parts and feature a collection of Texas-bound artists including Daniel Rios Rodriguez, Ryan Trecartin and Jeff Zilm. The featured works aim to provide a different perspective to visitors around the world who equate the state with recent legislative measures to limit immigration, trans rights and reproductive health care. The downtown gallery opens to the public with an opening reception on Friday, but will have opening hours throughout the week. More information here.

Get a front-row seat to the best shows, arts, and things to do in North Texas. Never miss a beat.

Digital loan: what to remember when taking out personal loans online