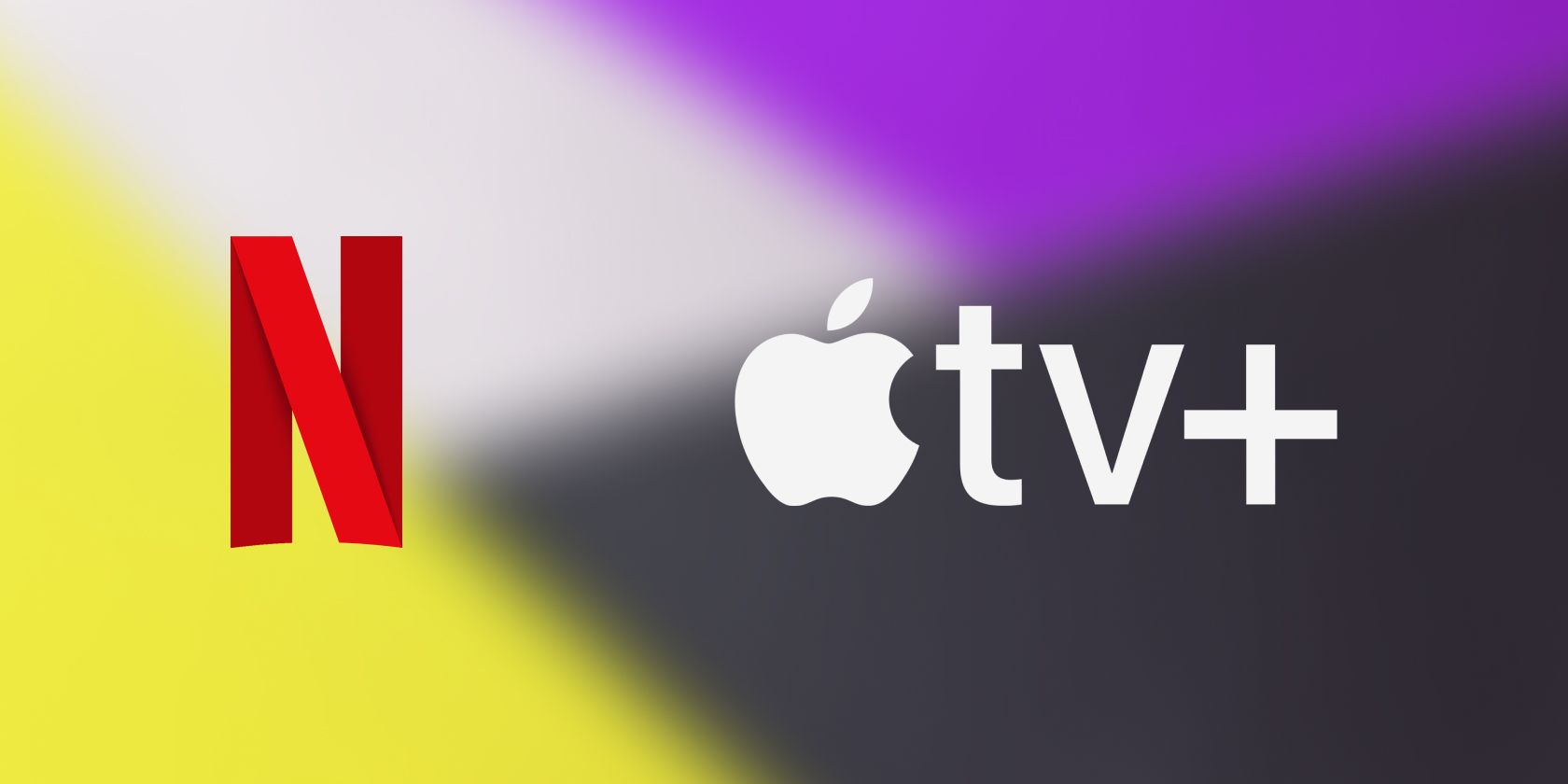 Which streaming service to choose?

Watching TV shows and movies is getting easier every day with streaming services. But with so many streaming services on the market, it’s hard to choose a platform. In 2019, Apple entered the competition with its Apple TV+ service.

But how does Apple’s platform compare to the biggest streaming service: Netflix? If you can only afford one of these two subscriptions, which one will you choose? We’ll compare Apple TV+ and Netflix, so you can decide which is best for you.

Netflix has a massive library of TV shows and movies, but it depends on where you live. If you live outside of the US, you’ll see a smaller library in comparison.

Netflix is ​​also raising its standards when it comes to streaming quality. Over time, more content such as Bird Box, Our Planet, Stranger Things and more are available in Dolby Vision and Dolby Atmos.

You can find plenty of binge-worthy TV shows on Netflix. That said, Netflix is ​​home to popular exclusives like Stranger Things, Peaky Blinders, The Queen’s Gambit, and many more to critical acclaim.

Apple TV+, has a smaller library than Netflix but continues to grow steadily. Most of the content on Apple TV+ is exclusive, and you’ll only find a few licensed movies and TV shows. Many of the most popular movies in the library are available for rental.

The best part of Apple TV+ is that it has more quality content. As of this writing, there are plenty of shows and movies to watch on Apple TV+, including Ted Lasso, See, Surface, and more. Plus, most of the content is available in Dolby Vision and Dolby Atmos, which is nice.

At the time of writing, Apple also offers channels like Lionsgate Play, AMC+, Acorn TV and ErosNow Select, but you won’t get them as part of the Apple TV+ subscription. Instead, you’ll have to purchase each separately at a different price if you’re interested.

Ultimately, you won’t find any overlapping TV shows between the two platforms. And while both streaming services have great titles to watch, Apple TV+ may only let you rent them, while Netflix includes them in your subscription.

When you open Netflix, it presents you with a list of movies and TV shows made just for you. You may see the Continue Watching list which lets you pick up a TV show or movie where you left off.

Likewise, there’s My List, where you can add shows to watch later. Anyway, Netflix also uses it to give you better recommendations.

Below you will see the ranking of popular content in your country, followed by various titles ranked in their respective genres, such as crime, thriller, action, comedy and many more.

Plus, when you play a movie or an episode, you get a unique video player that gives you more control. You have the option to skip intro, skip to next episode, adjust video speed, change language and add subtitles. Finally, you can lock the video player so that it doesn’t record accidental touches if you watch it on your device.

While this all sounds great, the lines on the home screen can get repetitive after a while. Sometimes the Keep Watching line can get mixed up between other lines, making the constant search boring. You can also search for a TV show or movie if you don’t see any in the rows. Additionally, you can use Netflix Secret Codes to search for a specific genre.

Apple TV+ follows the same design language you’d see on other Apple apps. Once you’re there, it’ll present you with an Up Next section, where you can pick up TV shows and movies where you left off.

Below, you’ll see recommendations in the What to Watch row.

After the What to Watch row, you will now see on Apple TV+, Channels, Top Movies, New Releases, and many more.

That said, its user interface isn’t perfect. Due to Apple TV+’s small library, you’ll see the same shows over and over. Apple TV+ uses the native video player when playing an episode or movie, giving you fewer options than Netflix.

In the end, the user interface is always subjective; one may prefer Netflix, and the other may prefer Apple TV+. Although Netflix’s interface offers more features, there are still plenty of Apple TV+ tips to improve your viewing experience.

Apple TV+ is one of the most affordable streaming services out there, which is surprising coming from a company like Apple. The service costs $4.99/month or $49.99/year. You also get a 7-day free trial if you opt for a monthly subscription. Apple also offers Apple TV+ in its Apple One subscription.

Plus, if you buy a brand new Apple product like an iPhone, iPad, or Mac, you get a three-month free trial. And if you’re a student, you can also get a discount on Apple Music, which gives access to Apple TV+.

Netflix is ​​a bit pricey and comes in three different plans. The price of these plans depends on the number of screens you watch, the number of devices you download to, and the playback quality.

Be it Android, iOS, Windows, PlayStation or Xbox, Netflix is ​​available on almost all platforms as a native app (macOS being an exception). As long as you can access a web browser on your platform, you will mostly be able to use Netflix on it.

In contrast, Apple TV+ is available on Apple devices, including iPhone, iPad, Mac, and Apple TV. You can also access it on other devices like Fire TV, game consoles, etc. Any streaming device launched after 2019 comes with an Apple TV+ app.

However, the app is not available everywhere. For example, there is no native app for Windows computers or Android devices. Fortunately, you can access Apple TV+ with your web browser.

No matter what device you’re using, you can access Netflix and Apple TV+ as a native app or through the web browser. Both platforms can sync your data across devices, so you don’t have to worry about losing your progress.

Netflix or Apple TV+: which is better?

If you want to choose between Netflix and Apple TV+, you need to consider both from a content perspective. Netflix is ​​perfect for anyone looking for a variety of content, and you get great value for money.

Apple TV+ offers high-quality TV shows and movies. Still, the lack of content doesn’t make it worthy enough of a subscription until the library expands further.

So, getting a Netflix subscription is the best choice for most people, even if you love the Apple ecosystem. If you are still considering Apple TV+, it would be better to subscribe to the Apple One subscription as it offers more value.