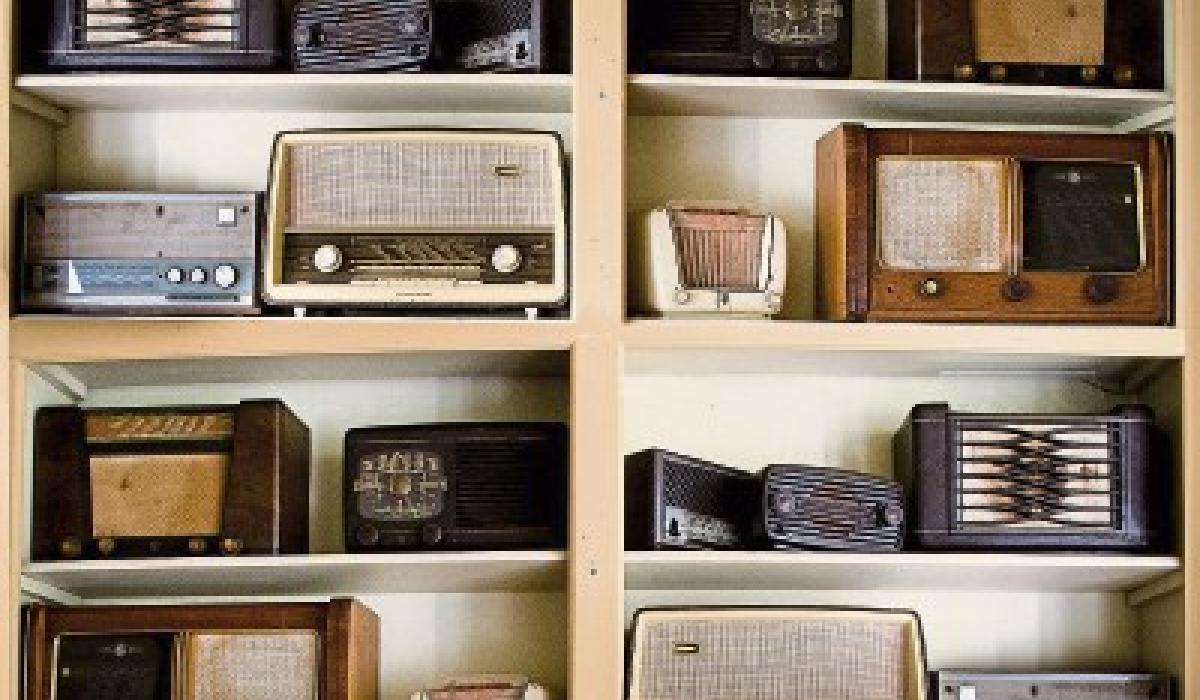 Yesterday and now: Thank you for the music Séan

GROWING UP in rural Ireland in the 1960s, radio was a great pastime and we listened to all kinds of shows, whether sports or music. We got to hear all the personalities, and musicians and a name stood out musically SÃ©an Ã“ Riada.

He had two musical programs “Fleadh Cheoil on Radio” and “Reachtaireacht an RÃ­adaigh” at the time. We received great pleasure from both and looked forward to each new weekly offer. The content of the programs was discussed with the neighbors, who came at night to chat, play cards or rings, or dance in the house. We heard from local musicians who had come into contact with SÃ©an and his fellow musicians at various functions in the region. His death at the age of forty cast obscurity around the county and the country for a long time afterwards.

Ceoltoiri Eireann was in its infancy during those years, and no one has done more for its progress than SÃ©an. It has grown from a very small beginning to a powerful organization with members and branches around the world, and the two have been linked in this progress. SÃ©an was known and honored in almost every house across the country for his powerful impact on the music scene of the fifties and sixties. During his too short career, he lavished his great gifts so that the people know and appreciate the beauty of his heritage. Through his speeches and lectures on radio and television, his composition and his lifelong research has been marked by an immense commitment, both to the revival of Irish music and to the achievement of artistic excellence.

Sean’s legacy to music was enormous and it has been said that he saved Ireland from the CÃ©ilÃ­ Band era. He had a knack for creating a style to help individual musicians express themselves. A novelty at the time was to take individuals and turn them into groups well able to be recognized. Songs have been composed and originals arranged to bring them back to life to delight his admirers. SÃ©an was fondly remembered as the Taoiseach of their music, as he traced the waters that others followed to gain recognition in Europe and America.

Sean was born in Erinville, Cork on October 1, and part of his youth was spent around Adare as his father was a member of the Gardai. He frequented Adare CBS from 1935 to 1943 and he often recalled fond memories of his stay in the Maigue Valley. SÃ©an would cycle to Limerick every Saturday to learn the music of Granville Metcalfe and Van de Velde on piano, violin and organ. He attended Farranferris College from 1943 and later ColÃ¡iste Ollscoil, Cork. He was named Leas StiÃºothoir Ceoil Radio Eireann from 1953 to 1955. SÃ©an married Ruth Coughlan in 1953 and they raised seven in the family. He studied music with Alloys Fleishmann at UCC in Italy and France. In addition to traditional music, he performed with jazz groups in classical music of the fifties and Latin American.

In 1960, he was commissioned to compose the score for â€œMise Eireâ€ and (later his suite Saoirse) a documentary film directed by George Morrisson, which traces the history of the founding of the Irish state. Its brilliant use of both themes has captured the imagination of the general public. In 1961 he returned to film music with the score for “The Playboy of the Western World”. Another film score for John Ford in Hollywood followed the following year, titled “Young Cassidy”. He received many letters and calls from Hollywood and could have become a very famous composer if he wanted to. But he was happy to stay in Ireland and stick to traditional music.

To the evening meetings in his house, SÃ©an invited other musicians trained in the traditional ethos. Paddy Moloney on pipes and whistles. Martin Fay, John Kelly and Sean Keane on violins. Eamon De BuitlÃ©ir and Sonny Brogan on accordion Ronny Mc Shane on bones and SÃ©an himself on bodhran and harpsichord. The group became known as CeoltÃ³iri Cualann. In addition to showcasing his interpretation of Irish music, dance and tunes, he set out to popularize the work of Irish harpists / composers of the 17th and 18th centuries. CeoltÃ³iri Cualann made a few live public appearances and became nationally known thanks to the two radio series ” Fleadh Cheoil on Radio ” and ” Reachtaireacht an RÃ­adaigh ”. In 1969, the group performed in a spectacular concert at the Gaiety Theater.

After being appointed to an academy position at UCC, SÃ©an moved with his family to CÃºil Aodha in the West Cork Gaeltacht. He was very comfortable there amid Irish and rural folk traditions. He wrote four Irish Masses for the people of Coolea and led the choir singing them in the church there. SÃ©an and the choir brought masses to other locations, including Croom, Dingle and Listowel.

Sean was a tall figure who liked to dress in black clothes. He liked to play with his co-workers. When he started out in Dublin, he was very fond of playing with model airplanes. Long days spent along the banks of the river with a fishing rod were also great moments of relaxation for him. When traveling, he always looked forward to returning home and to his family. He used a room in the house in Coolea for his composition and arrangement work. A red light bulb hung outside the door and when he needed peace and quiet it was on.

No real money was made from his royalties from his music, and he was happy with enough to live on, and he never chased fame. He didn’t like paperwork and he didn’t like office work. The checks were often not cashed and he was in debt to the Bank, but after his death many were found among his papers which more than cleared this debt.

SÃ©an was troubled by ill health from the early sixties and his health deteriorated further and he entered a London hospital in the fall of 1971. The hope of a recovery never materialized and, unfortunately, he passed away on October 3 and his body was returned to CÃºil Aodha. for the funeral. We will conclude his story in next week’s notes.